‘My Hands and Feet Were Frozen, Numb or Burning’ – Eric Clapton Says He Had a Bad Reaction to AstraZeneca Covid Jab, Feared He Would Never Play Again 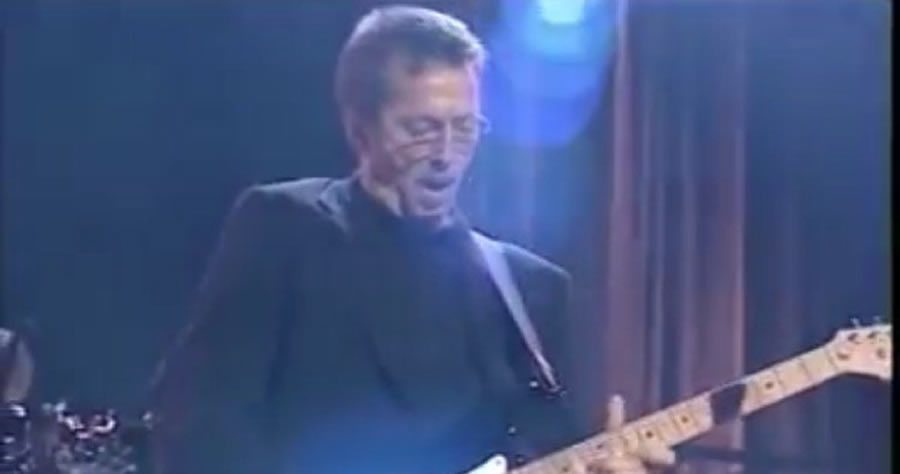 Eric Clapton, 76, said he had a terrible reaction to the AstraZeneca Covid jab and blamed “propaganda” for overstating the safety of the experimental vaccine.

The legendary singer, songwriter and guitarist said his hands and feet were either frozen, numb or burning for two weeks after his taking the first jab in February.

“I took the first jab of AZ and straight away had severe reactions which lasted ten days. I recovered eventually and was told it would be twelve weeks before the second one…,” Clapton wrote in a letter to fellow anti-lockdown activist Robin Monotti.

“About six weeks later I was offered and took the second AZ shot, but with a little more knowledge of the dangers. Needless to say the reactions were disastrous, my hands and feet were either frozen, numb or burning, and pretty much useless for two weeks, I feared I would never play again, (I suffer with peripheral neuropathy and should never have gone near the needle.) But the propaganda said the vaccine was safe for everyone…” he said.