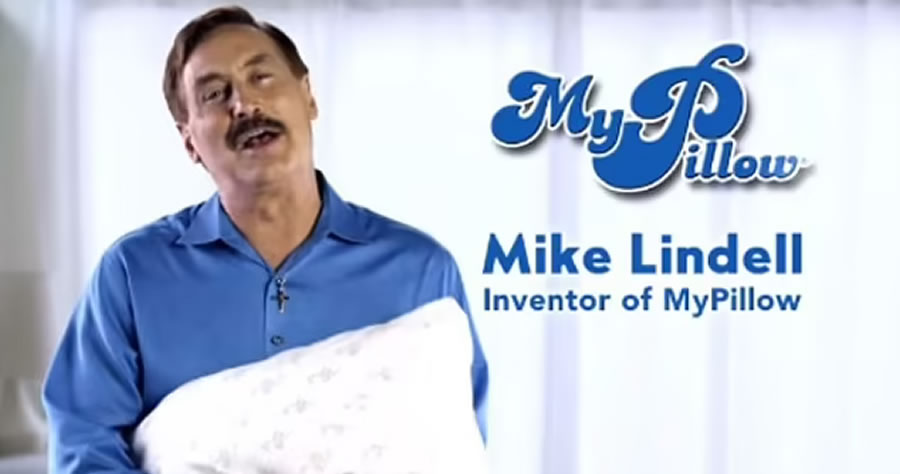 MyPillow CEO Mike Lindell has pulled his company’s ads from Fox News after it refused to run a commercial linked to claims of voter fraud in the 2020 election.

Lindell, 60, told the Wall Street Journal that he asked Fox News to run a commercial promoting the cyber symposium he plans to live stream next month.

The staunch Trump ally told the outlet that the commercial wouldn’t specifically mention claims of election fraud. However, he said the symposium ‘will prove the 2020 election was stolen’ from then-President Donald Trump.

Fox News confirmed to DailyMail.com that the network had refused to run the commercial.

‘It’s unfortunate Mr. Lindell has chosen to pause his commercial time on FOX News given the level of success he’s experienced in building his brand through advertising on the number one cable news network,’ a Fox News spokesperson told DailyMail.com.

Advertisements for MyPillow were still running on Fox News as of late Thursday night. It was not immediately clear when the ads will stop running.

MyPillow is among Fox News’s largest advertisers – and spent almost $50million on Fox News in 2020, the Wall Street Journal reported. Lindell told the outlet that, so far, the company has dropped $19million to air commercials on the network this year. 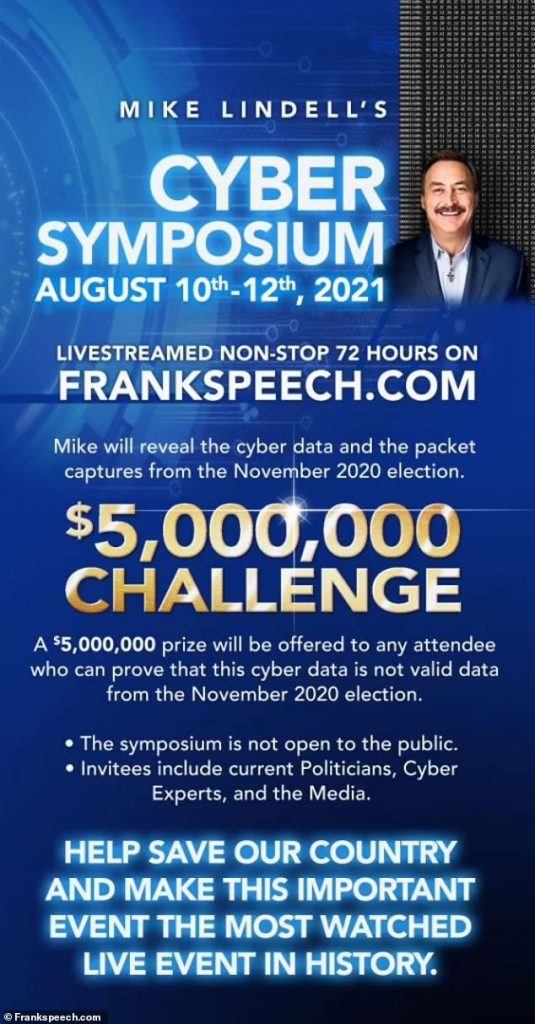