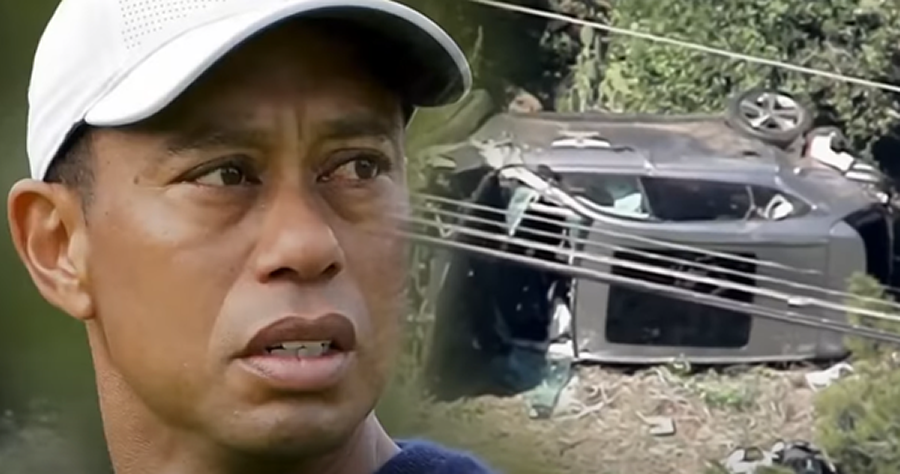 A mystery man who lives near Southern California’s Rolling Hills Estates was the first to find Tiger Woods after the golfer crashed his SUV.

The man who lives near the Tiger Woods accident site — and who heard the crash — was first on the scene and found the golfer unconscious in his mangled SUV, authorities said in court documents made public Friday.

The man lives near the site in Southern California’s Rolling Hills Estates, and was close enough to walk to the crash site, where he found Woods’ face and chin covered with blood, the documents say.