Naomi Osaka Will ‘Take a Break for a While’ After Upset Defeat at U.S. Open 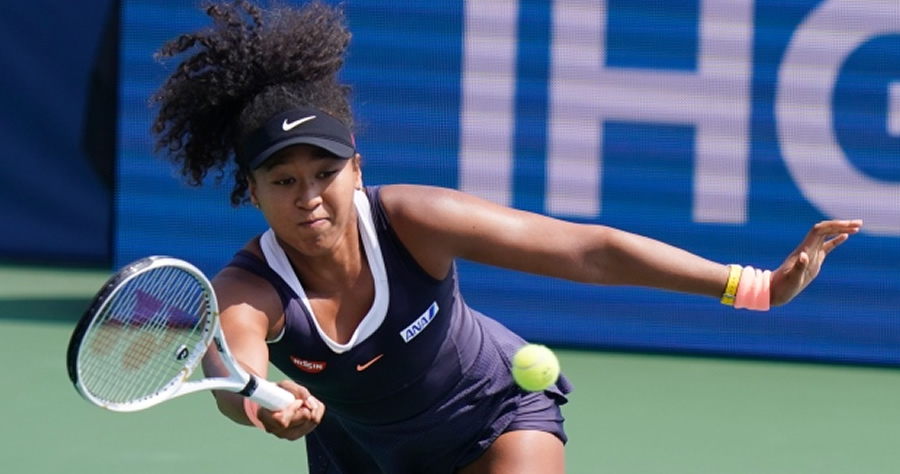 “Social anxiety” sufferer Naomi Osaka, who failed to advance past the third round in the Tokyo Olympics for Japan, said, through tears, that she will take a “break for a while” after suffering an upset defeat at the U.S. Open.

The tennis star has dropped out of multiple tournaments in the 2021 season while trying to “overcome” her “social anxiety” being at the top of woman’s tennis, even displaying a media blackout just a few months ago during the French Open.

Outkick reported that Osaka, ranked number three in tennis, was set to face off against Leylah Fernandez, an unranked Canadian tennis player. Osaka had returned to the U.S. open stage to defend her title. The two played in a Friday night match, with Osaka going back and forth on the court, causing several errors.

Naomi Osaka in tears says she’s going to “take a break for a while” from tennis. #USOpen @naomiosaka, we luv u! ❤️‍🩹 pic.twitter.com/NY4uLCPvRq