NASCAR Driver Brandon Brown Speaks Out, Says He Was Afraid Of Being ‘Canceled’ For Anti-Biden Chant 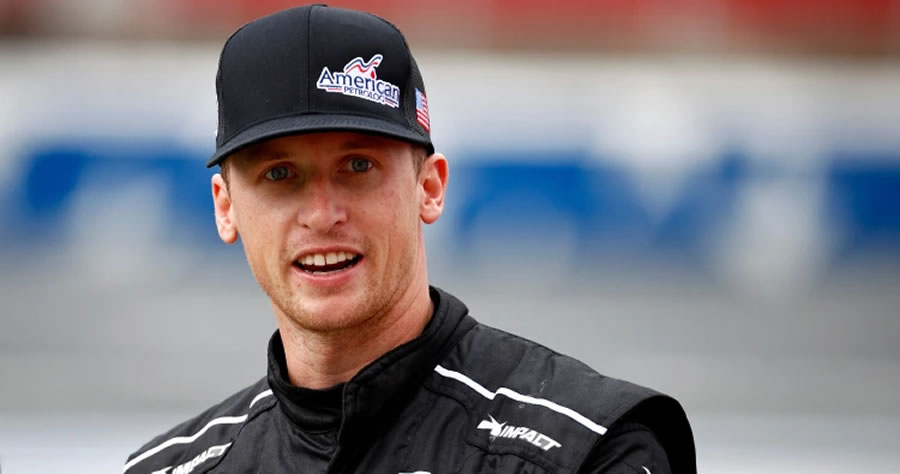 Brandon Brown, the NASCAR driver whose name has become part of a protest cry against President Joe Biden, told New York Times columnist Ben Smith that he has “zero desire to be involved in politics.” But that won’t stop him from speaking out about issues he knows people care about.

In a recent interview, Brown broke his silence about the rabidly popular political catchphrase that shares his name, created in an infamous moment on Oct. 2 when an NBC sports reporter said a crowd chanting “f*** Joe Biden” was cheering, “Let’s go, Brandon.”

The 28-year-old driver didn’t know what the crowd was chanting either. Smith wrote that Brown was still coming down from the adrenaline high of winning his first-ever NASCAR victory at the Talladega Superspeedway in Talladega, Ala. “This is a dream come true! Wow! Talladega! Dad, we did it!” Brown, exuberant, proclaimed in the post-race interview.

Little did he know that “Let’s go, Brandon!” would soon be slapped on T-shirts, chanted at conservative political events, and used by Republicans with a wink and a nod as a coded message of defiance against the 46th president of the United States. In fact, Brown told the Times he didn’t realize his name had become a meme until he checked Twitter after the race.