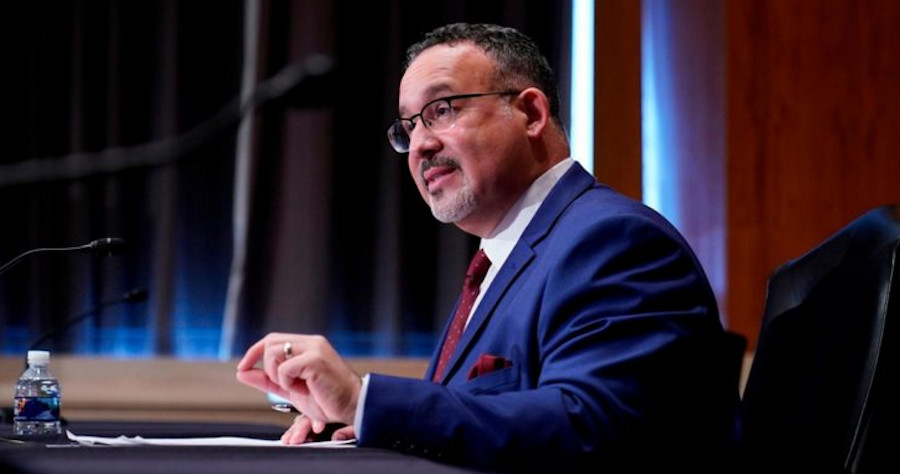 In October, the National School Boards Association released a letter voicing its concerns about ‘domestic terrorism’ threats from parents who were concerned about Covid-19 restrictions and critical race theory being taught in their schools.

The letter prompted Biden regime Attorney General Merrick Garland to respond with a recommendation that the Patriot Act to be used against conservative parents.

The backlash against the National School Boards Association was swift and brutal, with multiple state chapters disassociating with the national organization.

As of February of 2022, 20 states left the NSBA or withheld dues, and 29 condemned their letter that presented parents of schoolchildren as threats to national security.  The NSBA has reportedly lost as much as 40% of its funding from the pushback against the letter.

Seven months after the fiasco, they have finally released an apology after issuing an ‘independent investigation’ in to the letter, which was solicited by Biden Education Secretary Miguel Cardona. “Top officials at the National School Boards Association (NSBA) have apologized for a controversial letter that called on the Justice Department to probe parents under domestic terrorism laws, blaming a “concerning lack of internal process and accountability” on the part of the association and vowing policy changes “to ensure this does not happen again.”

The apology and pledge to do better going forward came in a May 20 statement issued at the conclusion of an independent investigation into the circumstances around the Sept. 29, 2021 letter to the Justice Department.

The NSBA’s controversial Sept. 29 letter (pdf) described the actions of some parents protesting policies such as critical race theory or COVID-19 restrictions as the equivalence of “domestic terrorism” and argued that, “America’s public schools and its education leaders are under an immediate threat.”