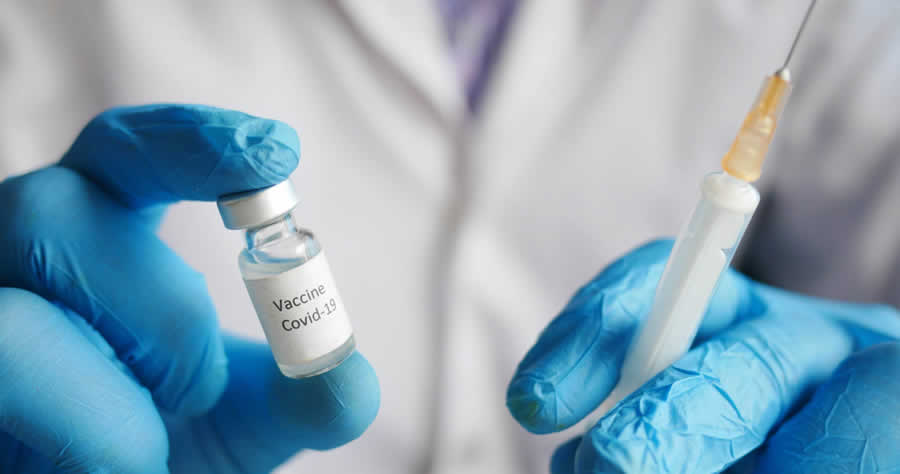 A Navy Commander was fired from his job as the executive officer of a warship for refusing the Covid vaccine.

Commander Lucian Kins was fired on Friday as second in command of the USS Winston Churchill, Navy officials said.

Cmdr. Lucian Kins was relieved of his duties Friday as second in command of the USS Winston Churchill, a destroyer, by Navy Capt. Ken Anderson, commander of Naval Surface Squadron 14. Officials said Kins was the first naval officer to be fired as a result of a vaccine refusal.

Navy spokesman Lt. Cmdr. Jason Fischer declined to give the precise reason why Kins was relieved of command, citing privacy concerns. Fischer, who is spokesman for the Naval Surface Force Atlantic, said the reason for the firing was that Anderson lost confidence in Kins’ ability to perform his duties after he failed to obey a lawful order.