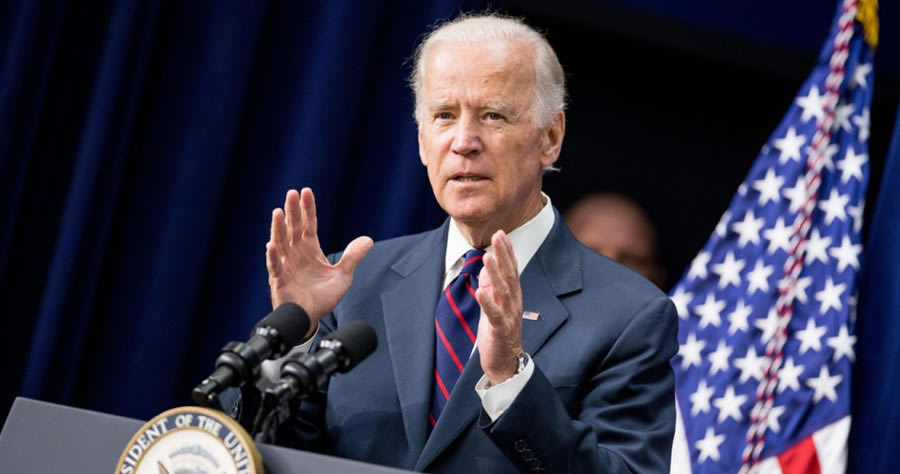 The Navy SEAL who killed al-Qaeda founder Osama bin Laden slammed President Joe Biden on Tuesday after Biden claimed at a press conference that white supremacists were a greater terrorism threat than al-Qaeda, the group responsible for murdering thousands of Americans during the September 11, 2001, terrorist attacks.

“We must not give hate a safe harbor. As I said in my address to the joint session of Congress, according to the Intelligence Community, terrorism from white supremacy is the most lethal threat to the homeland today, not ISIS, not Al-Qaeda — white supremacists,” Biden said. “That’s not me. That’s the intelligence community under both Trump and under my administration.”

“Two weeks ago, I signed into law the COVID-19 Hate Crimes Act, which the House had passed to the Senate,” Biden added. “My administration will soon lay out our broader strategy to counter domestic terrorism and the violence driven by the most heinous hate crimes and other forms of bigotry.”

NOW – Biden: “Terrorism from white supremacy is the most lethal threat to the homeland today.”pic.twitter.com/pXDeQuVusF

Robert J. O’Neill, who is credited with killing bin Laden in the years after the September 11 attacks, responded to Biden’s remarks by writing on Twitter: “This is the most dangerously inaccurate statement I have ever heard from a president. More to follow, I’m sure.”

This is the most dangerously inaccurate statement I have ever heard from a president. More to follow, I'm sure. https://t.co/te3LHxfMIS