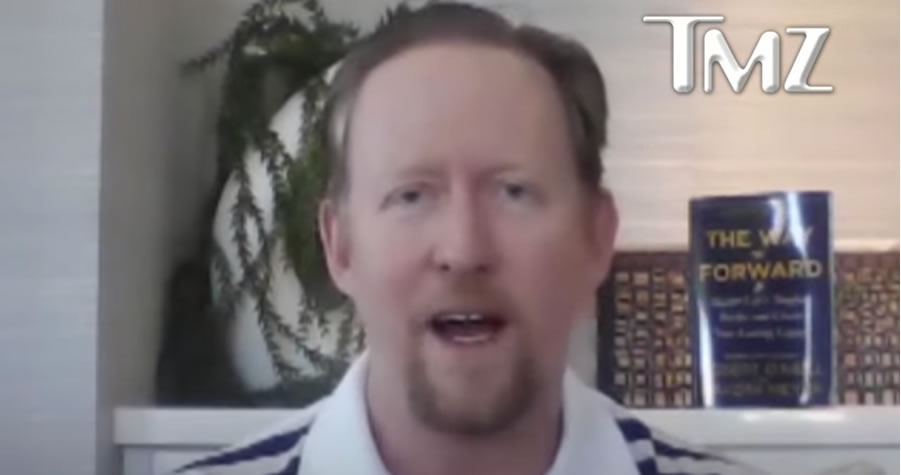 “As a sitting Senator, that’s not, he shouldn’t be saying that, there are backdoor channels,” O’Neill said. “I should be able to say it because, you know, I’m a civilian now, I’ve done, I’ve done my time. And Lindsey Graham he’s, you know, he’s been in just like everybody else in Washington, D.C., he’s been up there for 30 years or whatever. There are backdoor channels through the Senate Armed Service Committee which he is on, House Armed Services Committee is something else, you don’t need to come out there just to get views because you’re not trying to get ratings like a news station.”

“He can do backdoor channels, I disagree with him saying that, but it needs to be implied through backdoor channels,” he continued. “But I mean, something needs to happen. … You know, I know Lindsey Graham, I wish I knew what he was thinking, but I mean, lately there’s been a lot of people on Capitol Hill, both sides of the aisle, that don’t really know what the hell they’re talking about.”