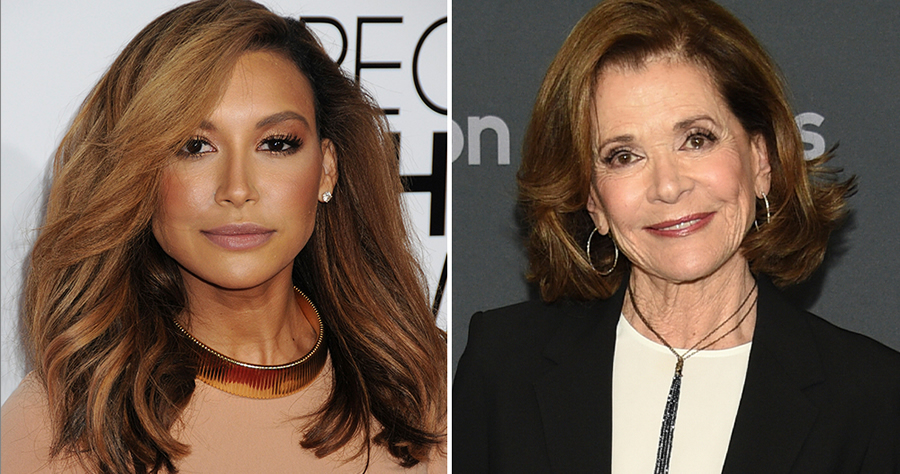 Viewers were outraged after the 2021 Oscars award show’s “In Memoriam” segment Sunday failed to mention several well-known stars who passed away over the past year.

Twitter users were quick to note that Naya Rivera and Jessica Walter were not named.

The late “Glee” actress — who appeared in movies such as the 2017 Charlie Sheen comedy “Mad Families” — was confirmed to be dead in July 2020 after going missing while on a boat outing with her son.

Meanwhile, Walter, who gained fame for TV’s “Arrested Development” and had roles in films such as 1998’s “Slums of Beverly Hills,” died in March at the age of 80.