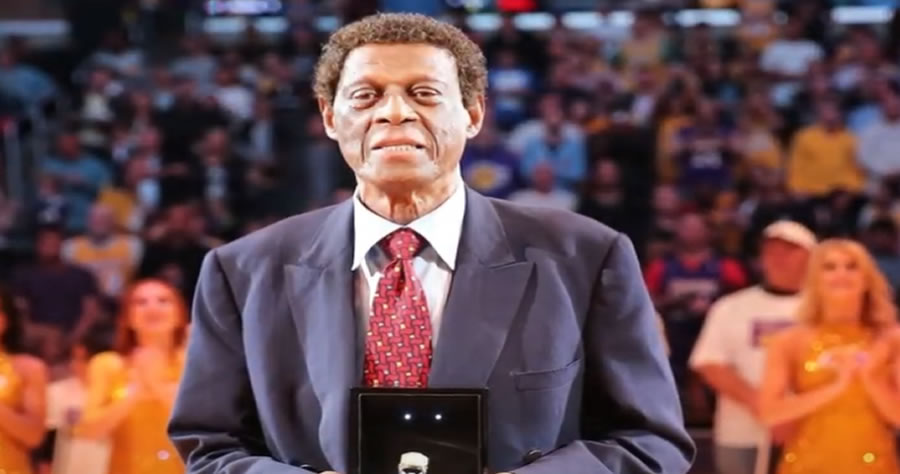 Hall of Fame basketball player Elgin Baylor, one of the great NBA stars of the 1960s, died peacefully of natural causes surrounded by his wife and daughter, the Lakers announced Monday. He was 86.

An 11-time All-Star who was the 1958-59 Rookie of the Year as the No. 1 pick in the NBA Draft, Baylor spent his entire career in the Lakers organization, including two seasons in Minneapolis before the team moved to Los Angeles. He and Bill Russell were on opposite sides of the first installment of the great Lakers-Celtics rivalry.