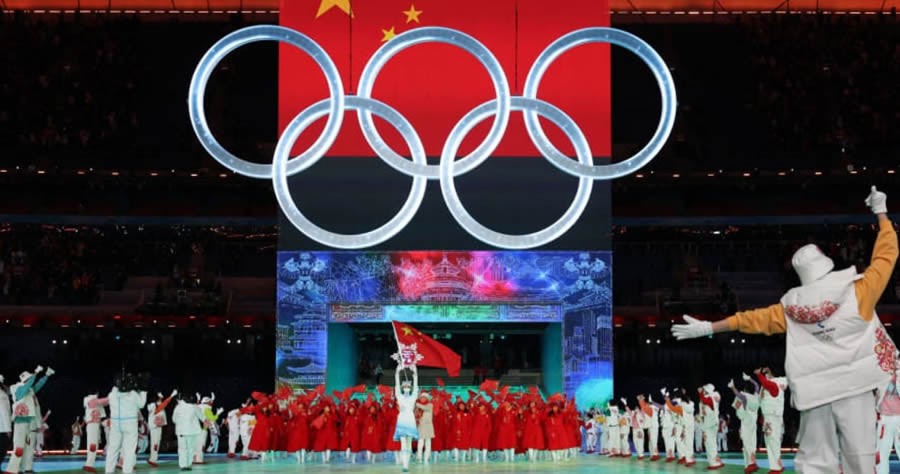 The 2022 Winter Olympics that wrapped up in China over the weekend have been a ratings disaster for NBC, leaving the major network questioning its $7.75 billion investment that gave it exclusive US media rights to the Games through 2032.

The New York Times called the Olympic Games “a joyless spectacle,” while other media adjectives include “the low bar of avoiding total disaster.”

According to the Associated Press, through Tuesday, an average of 12.2 million watched the Olympics in primetime on NBC, cable, or its Peacock streaming service, a 42-percent dip from the 2018 Winter Olympics in Seoul, South Korea.

“Only 10 million watched NBC alone, a 47-percent drop from 2018, and through early last week, it was down 57 percent in the critical 25-54 age demographic from the Seoul games,” Fox News reported, noting the Super Bowl viewership boost NBC got from airing the Olympics right after the network aired the game.