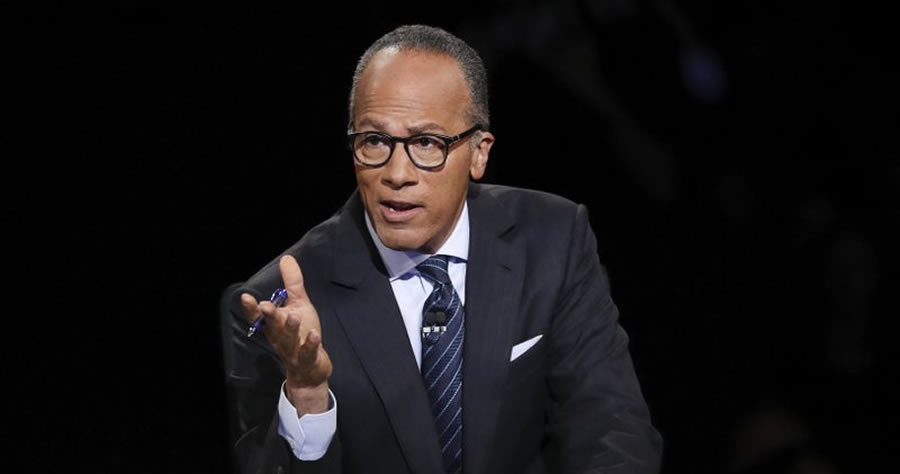 “I think it’s become clearer that fairness is overrated,” Holt said at the 45th Murrow Symposium before offering to “explain a bit” before people “run off and tweet that headline.”

“The idea that we should all give two sides equal weight and merit does not reflect the world we find ourselves in,” he said. “That the sun sets in the West is a fact. Any contrary view does not deserve our time or attention.”