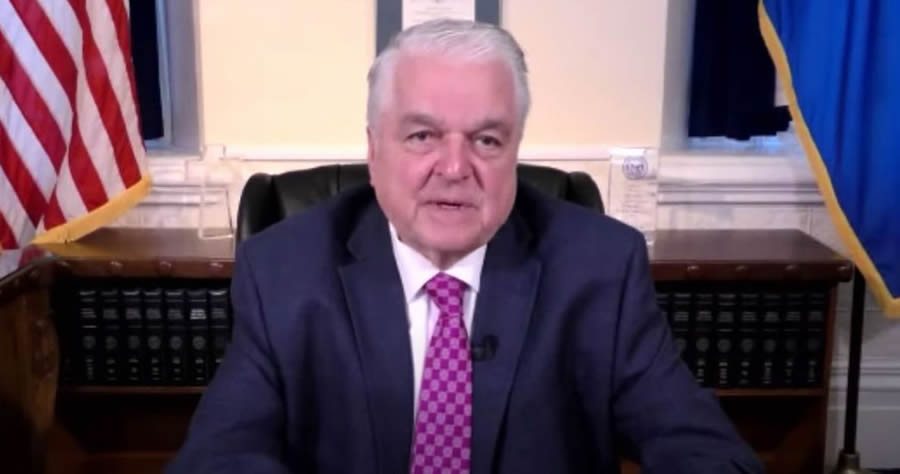 The Democrat justified his policy change in a lengthy Twitter thread, noting that daily COVID-19 cases have dropped to 1,280, hospitalizations have declined and vaccines have been widely distributed among residents. Sisolak will run for reelection in a highly-competitive November race The Cook Political Report called a “toss-up.”

Sisolak had come under fire in recent months over relaxing restrictions, including mask mandates, according to ABC News.

He currently faces a field of strong Republican challengers, including Clark County Sheriff Joe Lombardo and former U.S. Sen. Dean Heller, according to The Nevada Independent. In a Jan. 19-26 poll Sisolak held a 4.4 point lead over Lombardo, just within the survey’s 3.9% margin of error.

Given all of these updates and the tools we have, now is the appropriate time for me to announce that Nevada will rescind our mask mandate, effective immediately.