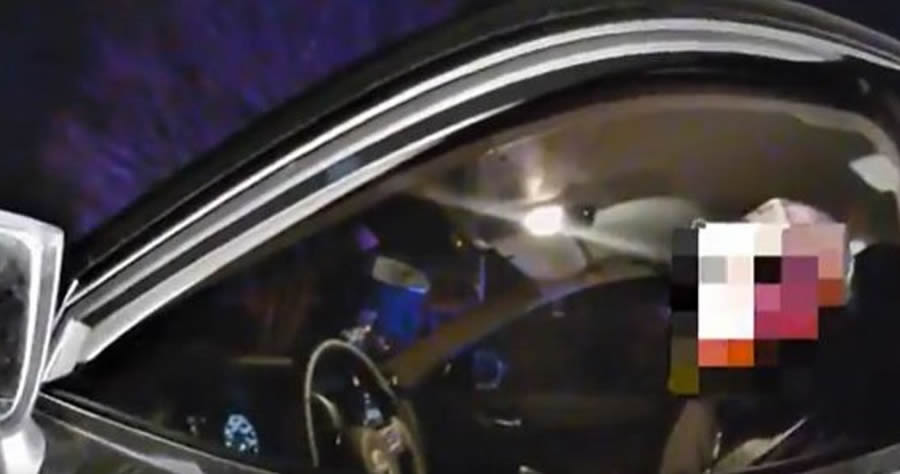 Bodycam footage from a Kenosha, Wisconsin, police officer appears to show the moment an NBC freelancer admitted to following the Kyle Rittenhouse jury bus while under instruction from bosses in New York.

The footage shows an officer pulling over a man, who identifies himself as a producer for NBC.

“I work for NBC. [I’m a] producer,” the man, believed to be James Morrison, said.

“Were you following a vehicle?” the unidentified police officer can be heard asking.

remember when the media claimed the NBC reporter wasn’t following the jury? Listen to his own words pic.twitter.com/Imj87UsqPL