New Film, “The Woke Reformation,” Exposes Woke and Shows How To Fight Back 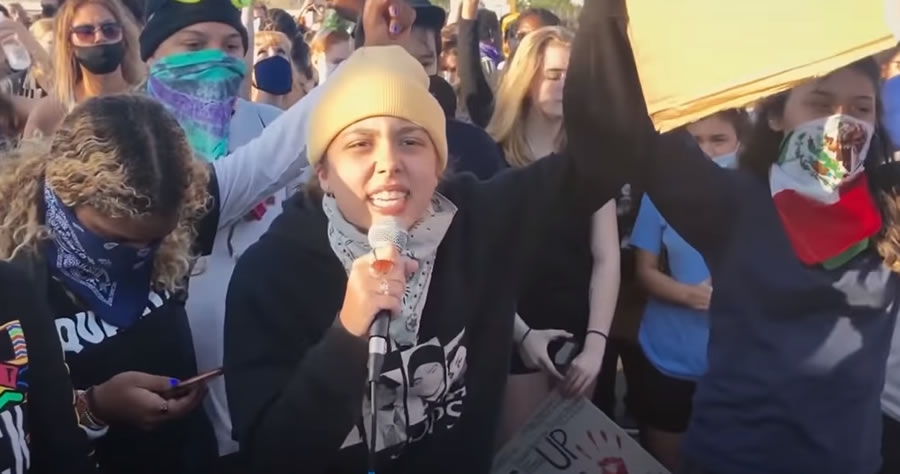 The film is a series of episodes exposing how social justice has taken over institutions of higher learning, government and corporations.

Are your kids being taught critical race theory in their school? Are you being subjected to the ideas from Robin DiAngelo’s White Fragility in a diversity and inclusion training at your work? The woke backlash has begun but how can you fight back?

Douglas, Peter and Travis give tips on how to start fighting back against woke culture before it’s too late.