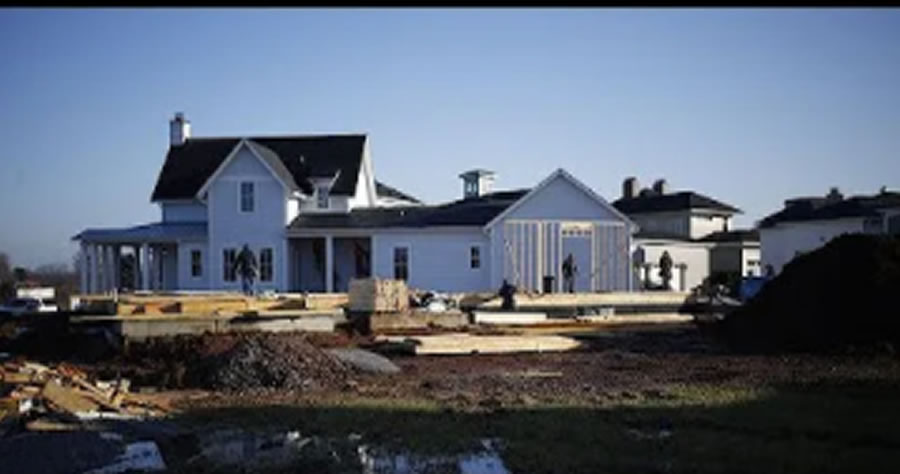 Sales of new homes surged 20.7% in March to the highest level since 2006, rebounding from a sharp decline the previous month when severe winter storms wreaked havoc in many parts of the country.

Sales climbed to a seasonally adjusted annual rate of 1.02 million last month after a 16.2% tumble in February, the Commerce Department reported Friday. It was the fastest pace for new home sales since the housing boom of the mid-2000s when sales reached 1.04 million units in August 2006.

The big jump in new home sales stands in contrast to sales of existing homes, which fell for a second consecutive month in March, a drop that was blamed on a lack of supply which has pushed exiting home prices to new highs.