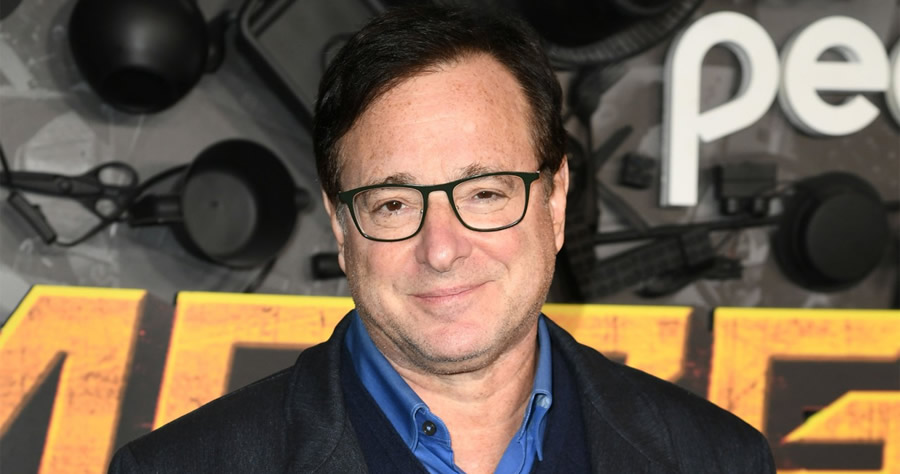 There’s more news out on the Bob Saget case, with information about the actor/comedian’s health on the night of his death based on interviews with witnesses, body cam video of the police responding that night, and pictures of the condition of his room at the time of his death. While a judge had ruled against the release of some photos, these photos were allowed to be released.

The witnesses were interviewed by Cpl. Brian Meadows after Meadows’ conversations with Chief Medical Examiner Dr. Joshua Stephany. According to Meadows, Stephany could “not state definitively” when Saget’s “head wound occurred, but he believed it was probably within hours of his death, possibly within a day or two, depending on several medical factors.”

Stephany had relayed to Meadows that Saget “would have exhibited significant signs that something was wrong.” So in order to “establish a possible time frame,” Meadows “conducted a series of interviews with people who had been in contact” with Saget “in the days immediately preceding his death.”

On the night of his death, Saget performed at the Ponte Vedra Concert Hall, Florida. According to a show runner, Rosalie Cocci, “He said he had long term Covid, and it was taking his body a long time to get over it.”

He said that his hearing had been off and that was the case that night. He was asking the sound guys to turn everything up.

‘And [he said] that he had been sick the night before – his hearing was off, and he had a sore throat. He was happy he had lozenges for the stage.’

Saget tested positive for Covid in his postmortem despite having reportedly recovered from the illness a few weeks before his death.

New details and hotel room photos are emerging in the investigation into the death of beloved comedian Bob Saget. @Miguelnbc reports. pic.twitter.com/6AI6GK9ttj