NEW POLL: Trump Crushes Rest of GOP Field by Over 40 Points in Next Presidential Primary Race 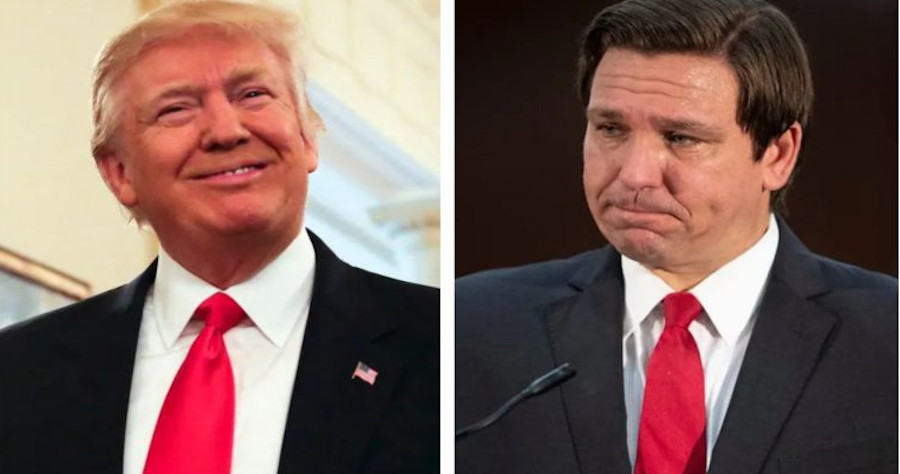 President Donald Trump dominates the rest of the Republican field for the 2024 presidential primary, according to a new Zogby poll.

“Even though former President Donald Trump has yet to officially announce his 2024 presidential candidacy, he still dominates the GOP as a kingmaker and the most recognizable name in Republican politics,” pollster Jonathan Zogby said about the results of the poll.

“Donald Trump continues his hold on the Republican Party. If he decides to run, he will be the nominee. He is the ‘Teflon Don,’” Zogby added.

Big League Politics has reported on the tremendous likelihood that Trump will attempt a political comeback in 2024:

“President Donald Trump recently told a group of donors that the MAGA agenda is coming back with a “vengeance” in 2024 and beyond.

Trump said multiple times “we” are coming back “with vengeance” and “with a vengeance.”

Trump made the comments during a closed-door meeting with the National Republican Congressional Committee on Monday. The comments line up with previous remarks Trump has made about the importance of getting back at his enemies.

“If somebody hits you, you’ve got to hit ’em back five times harder than they ever thought possible. You’ve got to get even. Get even,” Trump said in 2012.

Those who have stabbed Trump in the back, such as former White House press secretary Stephanie Grisham, are worried about the notion of Trump getting back into the White House with a list of proven traitors that he can work from.

“He’s clearly the frontrunner in the Republican Party,” she said during an appearance on ABC’s “Good Morning America.”