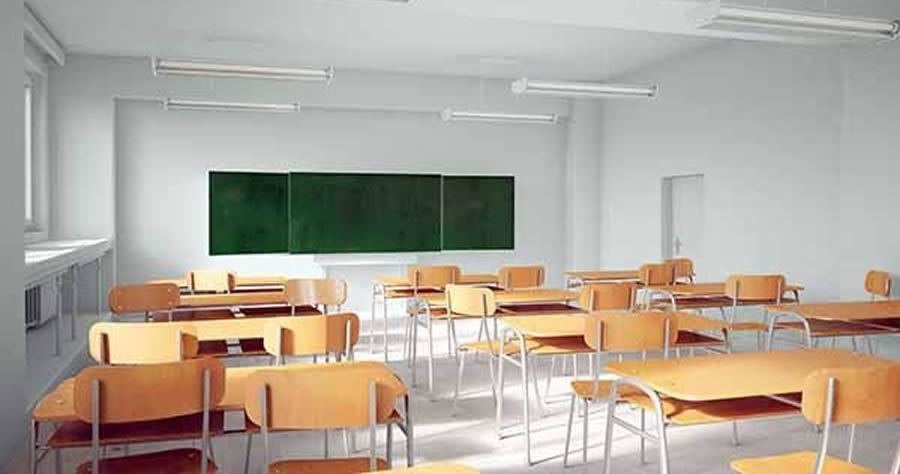 As Twitchy reported not too long ago, the hacks at Politifact decided to take a look at critical race theory from a “Republicans pounce” perspective. They don’t seem to know what critical race theory is, or how it’s implemented in school curriculums, but they do know that conservatives are the ones trying to block it (a theory disproved by the comments, in which plenty of liberals said they don’t want CRT in schools). Christopher Rufo offered up a thread explaining exactly what CRT means in a school environment with real-life examples, in case Politifact actually felt like checking the facts.

The cheap-and-dirty argument against bans on CRT in schools was that it would keep teachers from teaching about slavery. That’s completely disingenuous, but now we have an uninformed media doing pieces on the “chilling effect” legislation is having on classroom discourse.

Larger problem w/ critical race theory bans isn’t that a chunk of material is now illegal. One can teach around bans very easily. Problem is they scare teachers away from topics & conversations. This “chilling effect” is what 1st Amendment prohibits. https://t.co/SjvbFJFLjp