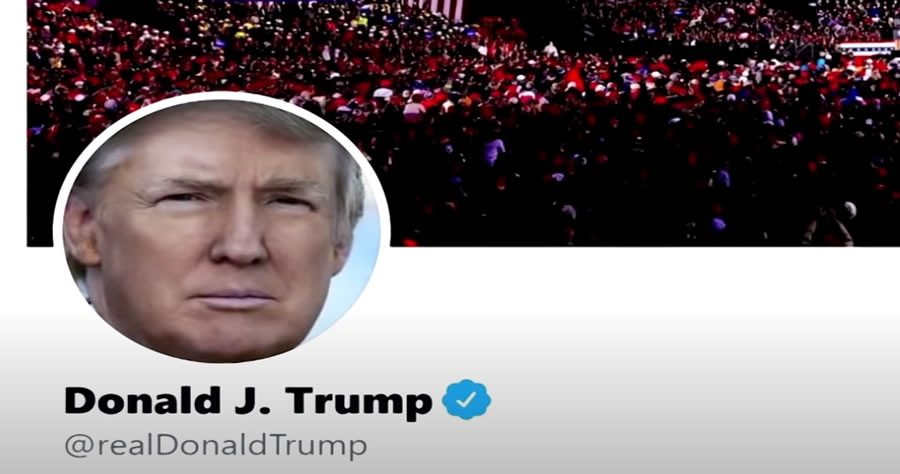 Former President Donald Trump’s social media platform will debut in 3 to 4 months, according to Corey Lewandowski, a former senior adviser with Trump’s 2020 campaign.

Lewandowski, in an interview with Newsmax aired on March 27, described the platform as “an interactive communication tool whereby the president is going to be able to post things to it that people will be able to report and communicate directly with him.”

“What we’ve seen from Big Tech and the cancel culture is if you don’t agree with their philosophy, they’re going to cancel you, and we’re going to have a platform where the president’s message of America First is going to be able to be put out to everybody and there’ll be an opportunity for other people to weigh in and communicate in a free format without fear of reprisal or being canceled.”