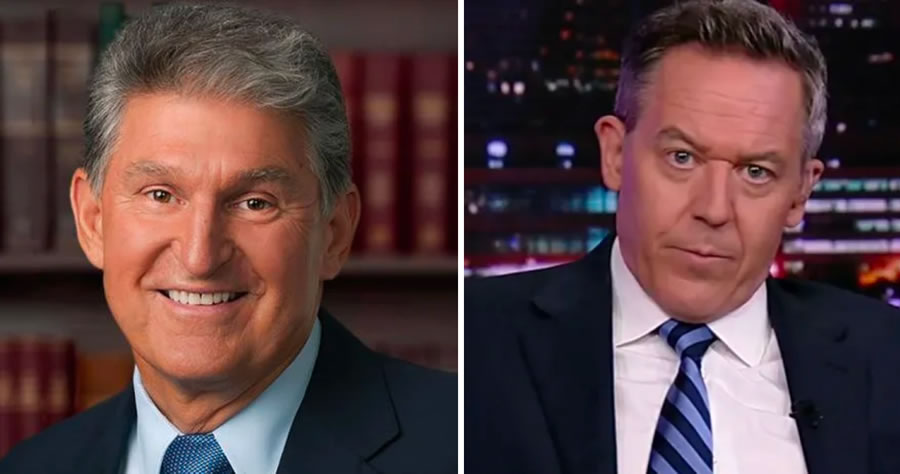 A New York City man has been convicted on charges of threatening to murder Senator Joe Manchin (D-WV), along with Fox News hosts Laura Ingraham and Greg Gutfeld.
Rickey Johnson was convicted on Thursday two counts of transmitting threatening interstate communications, which carries a 5 year maximum sentence each, and one count of threatening a federal official, which carries a maximum sentence of ten years in prison.
Johnson was also acquitted of one count of threatening a federal official.
These threats were made by the defendant, in the form of direct messages as well as public posts of videos on Instagram.

“Rather than express his political differences constructively, Rickey Johnson escalated his discord by instilling fear,” said Damien Williams, the US Attorney for the Southern District of New York, in a press release from the US Department of Justice.
“Johnson’s attempts to scare and stifle a US Senator and two Fox News hosts were federal crimes for which he has now been convicted by a New York jury,” continued Williams.
The press release goes on to describe the series of events, culled from evidence and court documents pertaining to Johnson’s trial:
“On January 30, 2021, Johnson sent direct private messages to Mr. Gutfeld that threatened, ‘you will be killed.’ On February 3, 2021, Johnson posted public videos in which he threatened to kill Senator Manchin, Mr. Gutfeld, and Ms. Ingraham.”

“Among other things, Johnson declared that Senator Manchin was ‘dead’ and would be ‘executed’; told Mr. Gutfeld that he was ‘going to take [his] life’; and said that he would ‘kill’ Ms. Ingraham with his ‘bare hands.'”