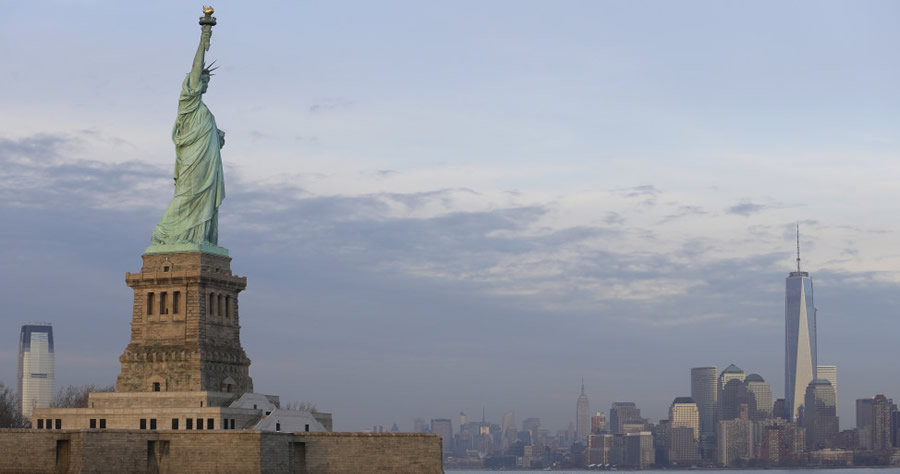 At a news conference on Wednesday, New York City Mayor-elect Eric Adams and Keechant Sewell, the woman he has selected to serve as police commissioner, appeared in front of a mural that included depictions of several figures, including Assata Shakur, according to Newsday.

The FBI says that Assata Shakur is one of multiple aliases for Joanne Deborah Chesimard, who was convicted of murder, but escaped from prison.

According to the FBI, Chesimard and two other individuals were stopped by authorities for a motor vehicle violation in 1973, but they shot at the officers.

“At the time, Chesimard was wanted for her involvement in several felonies, including bank robbery. Chesimard and her accomplices opened fire on the troopers. One trooper was wounded and the other was shot and killed execution-style at point-blank range. Chesimard fled the scene, but was subsequently apprehended. One of her accomplices was killed in the shoot-out and the other was also apprehended and remains in jail,” the FBI notes.