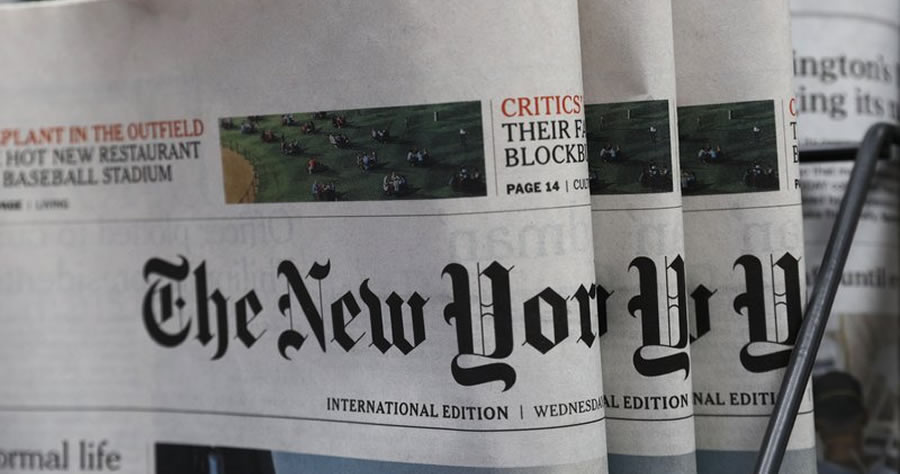 Without further clarification, Benner wrote on Tuesday evening that she had “deleted unclearly worded tweets regarding the Jan 6. committee hearing.”

Benner continued: “As Americans, we believe that state power should not be used to work against a political figure or a political party. But what happens if a politician seems to threaten the state? If the politician continues to do so out of office and his entire party supports that threat?”

I deleted unclearly worded tweets regarding the Jan 6. committee hearing.