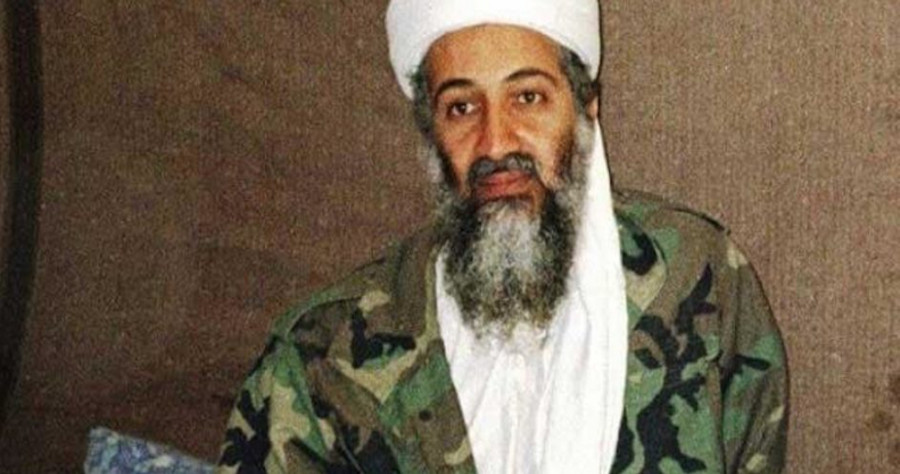 After Osama Bin Laden was shot and killed at his compound in Pakistan in 2011, thousands of letters and documents were obtained by the two teams of Navy SEALs sent to carry out the mission.

An Islamic scholar, Nelly Lahoud, has been studying the documents ‘line by line’, most of which were declassified in 2017.

The documents offer a unique perspective on Bin Laden’s mindset before and after the attacks were carried out and plans for subsequent terrorist attacks that were never executed. “Osama bin Laden plotted to attack the US with charter jets and train derailments in the wake of 9/11, papers obtained after his assassination reveal.

Documents confiscated by Navy SEALs after bin Laden’s 2011 execution revealed how he encouraged the use of private jets, rather than passenger planes, to carry out a follow up spectacular to the September 2001 atrocity.

Bin Laden, a trained engineer, also encouraged his followers to cut 12 meters (40 feet) from US train tracks to cause a spectacular derailment he hoped would kill hundreds.

The derailment plot was previously mentioned in 2011, when it was claimed bin Laden had been hoping to send a packed train careening off a bridge into a valley.

‘Rather than hijack a plane, operatives should charter one for their next attack on the U.S. And adds if that’s too difficult, they should target U.S. railways,’ bin Laden wrote in a letter to the head of al Qaeda’s international terror unit, according to Islamic scholar Nelly Lahoud.”

Letters obtained by Navy SEALs also indicate that he did not expect the United States to declare a full-fledged war against Afghanistan and Iraq after the 9/11 terrorist attacks, instead expecting ‘limited airstrikes.’
Bin Laden expected widespread anti-war sentiment after 9/11, believing that Americans would ‘take to the streets’ as they did during the Vietnam war and demand withdrawal from the Middle East.
Five hundred thousand documents, files, and letters were taken from Bin Laden’s compound after his death.  It is not clear how long it will take to comb through all of his personal effe
Read Full Story