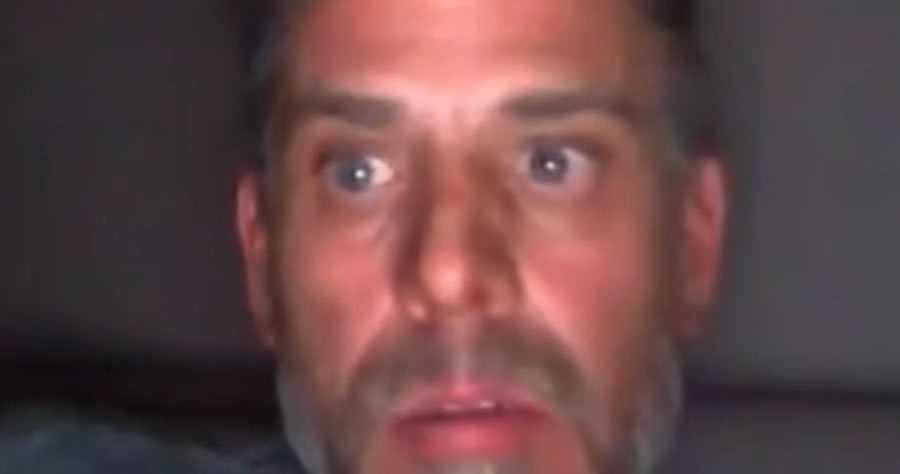 A new video emerged of Hunter Biden from the infamous “laptop from hell” where he is seen whining to his girlfriend and dead brother’s widow over recent rehab while smoking crack.
The conversation centers around Maureen Dowd’s New York Times oped drama on the Biden family. Hunter is seen whining with Hallie Biden over his recent drug rehab. He is seen lighting up a crack pipe during the conversation.

On Tuesday night Greg Kelly ran the video on Newsmax.
At least there is one honest mainstream reporter in America today.

Beau Biden died in May 2015. The oped was published in February 2019. Hunter was reportedly dating his brother’s widow Hallie before his borther died.

Just another scene from the Biden Crime Family.