Newsom Rages: ‘Everybody Outside The State Is B****ing About This State Because Of Our Success’ 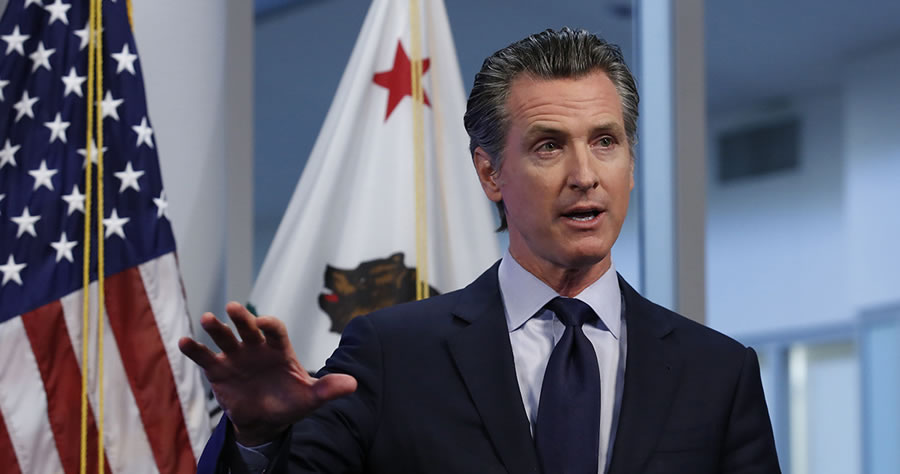 California Governor Gavin Newsom (D) made numerous eyebrow-raising remarks during a recent interview with local California publications as he faces a recall election, declaring at the end of the interview that “everybody outside the state is b****ing about this state because of our success.”

Top takeaways and quotes from the interview include:

Claims that his recall is being “weaponize[d]” and that it’s “not” fair.
Blamed former Governor Ronald Reagan, who was the state’s governor more than 45 years ago, for the state’s mental health crisis among the homeless population.
On judges ruling California’s gun control laws as unconstitutional: “It’s not just about the law, it’s about the culture and the attitudes and the permissiveness that that sends, the message that sends.”
“I am not one of those people that think you can smash someone’s window or knock over some grandma and somehow have a slap on the wrist. … I’ll take a backseat to nobody in my desire to deal with the hell, what the hell is wrong with you that you did that in the first place? And try to get under the hood and try to address that issue in a compassionate, thoughtful, and judicious way.”…