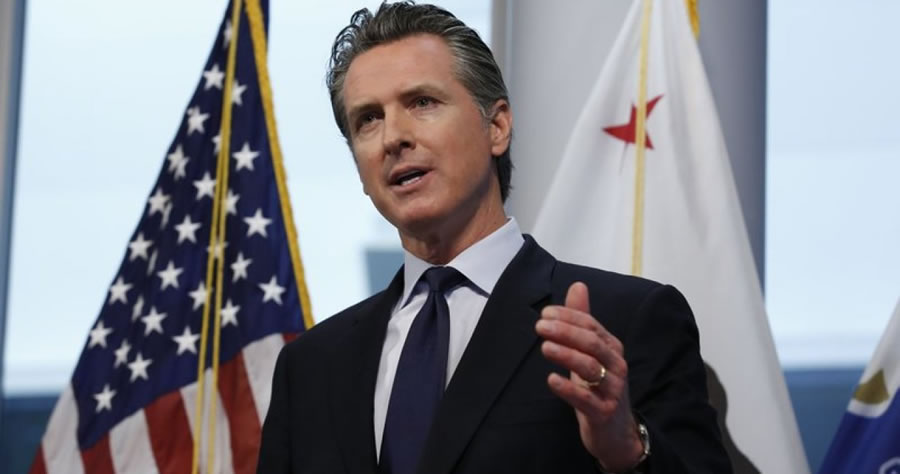 Gov. Gavin Newsom unveiled a plan to expand Medi-Cal coverage to many income-eligible residents regardless of immigration status on Monday as part of his 2022-2023 budget proposal.
The plan, which Newsom hopes to see implemented in January 2024, would expand Medi-Cal eligibility to all income-eligible adults between 26 and 49 years old regardless of immigration status. The proposal would also close a gap in healthcare coverage for undocumented immigrants, who the state already covers up to age 26 and after age 50.

The program lies within Newsom’s $286.4 billion budget proposal, announced on Monday, including a surplus of $45.7 billion.

Currently, Medi-Cal is available to certain individuals based on income status, everyone 65 and older, those under 21 and individuals who are disabled, according to the Department of Health Care Services.

According to the governor’s proposal, the new proposal to expand Medi-Cal would cost the state about $819.3 million in the 2023-2024 budget year and an estimated $2.7 billion annually at implementation.

“California is poised to be – if this proposal is supported – the first state in the country to achieve universal access to health coverage,” the governor said Monday. “That means full-scope Medi-Cal, including long-term care, IHSS (In Home Supportive Services) and behavioral health to all low-income Californians, regardless of immigration status.”

To be eligible for Medi-Cal in 2024, Californians aged 26 and older must meet the same eligibility standards, 138% of the poverty level. For an individual Californian, that equates to annual earnings of $17,609.