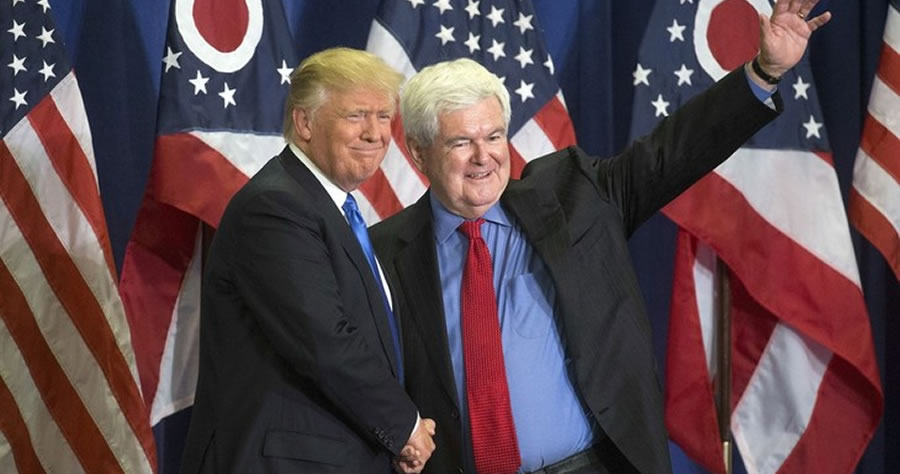 There are a few things that the low-testosterone, has-been Republicans like Paul Ryan and his ilk always miss when they warn the party away from Donald Trump. The most obvious, of course, is that this is Trump’s party now and they’re merely C Team periphery players who should be seen and not heard. Yes, it’s an adjustment, but they’re going to get the message eventually.
Another thing that they never get is that those of us on the Trump side of the GOP aisle enjoy life and have no interest in being dragged down again by the dour, constipated, Capitol Hill Club Republicans. Trump makes things interesting even on his dullest days, and we see that as an overwhelming positive.

We love watching him troll and trigger the the Democrats and their flying monkeys in the media. Despite all of their dubious shenanigans to get him out of their lives, he’s still able to make them dance like puppets on strings that he’s controlling. I’m firmly convinced that upper echelon Dems aren’t sleeping well this year because Trump is haunting their dreams. While awake, they’re covered in flop sweat because they worry about Trump making a triumphant return in 2024 better prepared to deal with their election “irregularities.”

Much to the chagrin of the Romney/Cheney/Ryan surrender wing of the GOP, Trump remains a major player in Republican politics from Mar-a-Lago. He’s not going to go away, and most Republicans don’t want him to.

Trump is now joining forces with Newt Gingrich, who runs a close second to the former president as the Republican Democrats Most Love to Hate.

One of President Trump’s 2020 campaign pitches was “Promises Made, Promises Kept.” On the campaign trail in 2016, he was pretty specific on key priorities like Supreme Court nominations, border security, the economy, and trade. When he could use the Chief Executive powers, he delivered on more of his promises than any president in my lifetime, even dragging congressional Democrats along when further obstruction would hurt them politically.

Now he has tapped Newt Gingrich to develop a modern version of a very successful idea from the 1990s. Gingrich was the author of the Contract with America, a document that gave congressional Republicans and candidates the message discipline to make their case to the American people. Historians credit this contract with allowing Republicans to retake both chambers of Congress in 1994 for the first time since 1953. Politico reports Trump’s former Chief of Staff Mark Meadows and Senator Lindsey Graham are also involved.