NFL Fines Aaron Rodgers And Packers Team; Rodgers Acknowledges Some May Have Been Misled By His Comments On Vaccine: ‘I Take Full Responsibility For Those Comments’ 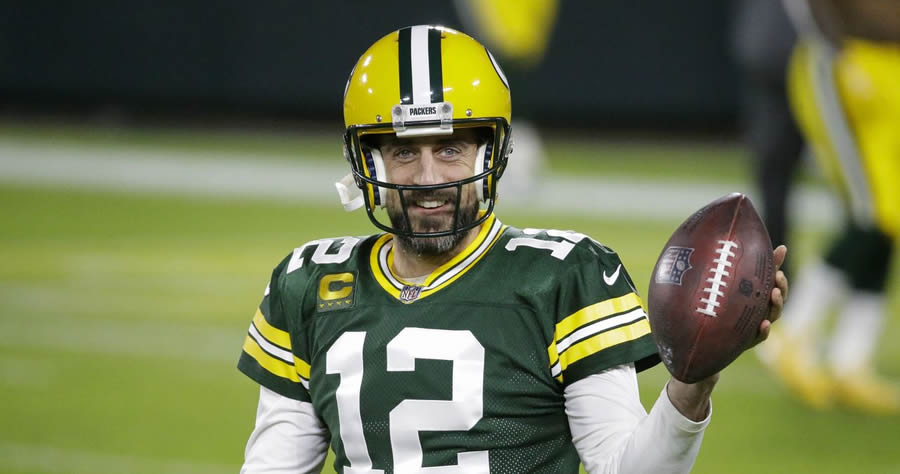 Green Bay Packers quarterback Aaron Rodgers acknowledged on Tuesday that he previously made remarks that some individuals may have considered misleading.

During an appearance on The Pat McAfee Show, Rodgers said that sports can draw people together amid adversity and that he understands that he is a role model to many.

He said that “to anybody who felt mislead by those comments, I take full responsibility for those comments,” in what may have been a reference to his claim earlier this year that he was “immunized.”

The unvaccinated NFL player, who tested positive for COVID-19 last week, said earlier this year that he had “been immunized,” in response to a question about whether he was vaccinated.

This summer, @ByRyanWood asked #Packers QB Aaron Rodgers if he was vaccinated and his stance on it.