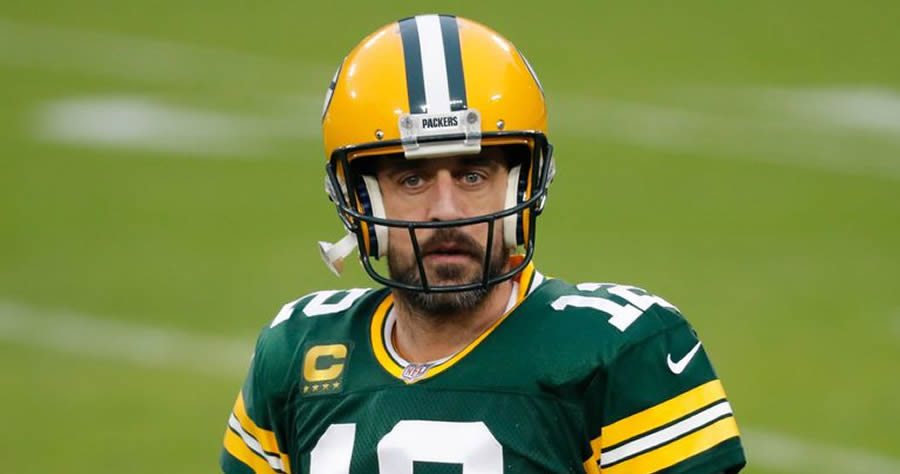 Aaron Rodgers is apparently pro-choice when it comes to the COVID-19 vaccine.

Although he says he has received the double jab, the Green Bay Packers superstar quarterback told the media that his teammates should decide for themselves.

“There’s guys on the team that haven’t been vaccinated. I think it’s a personal decision. I’m not going to judge those guys,” he continued. “It’s an interesting issue that I think we’re going to see played out the entire season.”

Rodgers, the 2020 National Football League MVP, explained that he read up on the vaccine before deciding to get the shot.