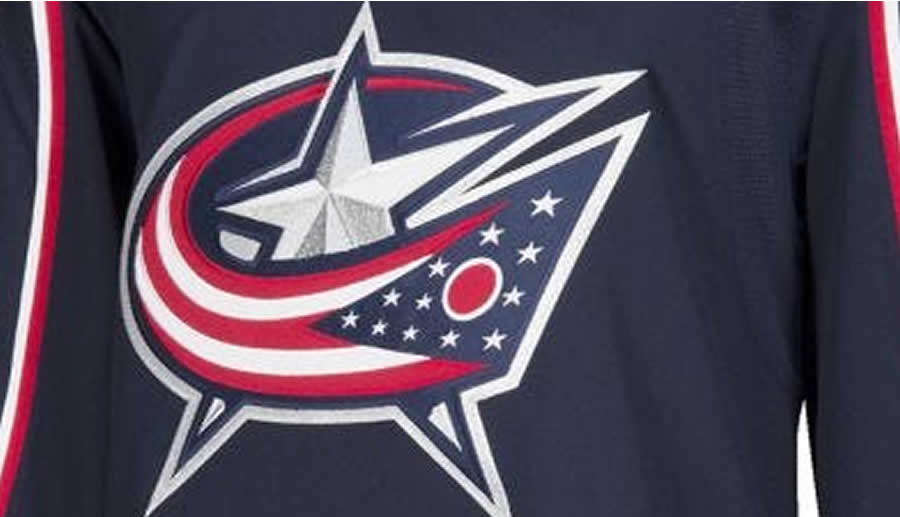 Sylvain Lefebvre will not work as a Columbus Blue Jackets assistant coach due to his choice not to get vaccinated against COVID-19.

“Per NHL protocol, he is unable to do the job we hired him for,” general manager Jarmo Kekalainen told ESPN.

The outlet said that in August the NHL issued a memo to teams noting that individuals whose work involves being within 12 feet of club hockey operations personnel, including the players, must be fully vaccinated.

“Any person whose job, role, position or access entails or entitles them to have personal interactions (within 12 feet) with Club Hockey Operations personnel (including Players) are required to be Fully Vaccinated,” a memo to teams stated, according to Elliotte Friedman.

There are some limited exceptions — such as valet parking attendants. NHL/NHLPA protocols for players are not yet completed. (2/2)