Nicolas Cage Weighs In On Alec Baldwin And ‘Rust’ Tragedy, Says ‘You Do Need To Know How To Use A Gun’ 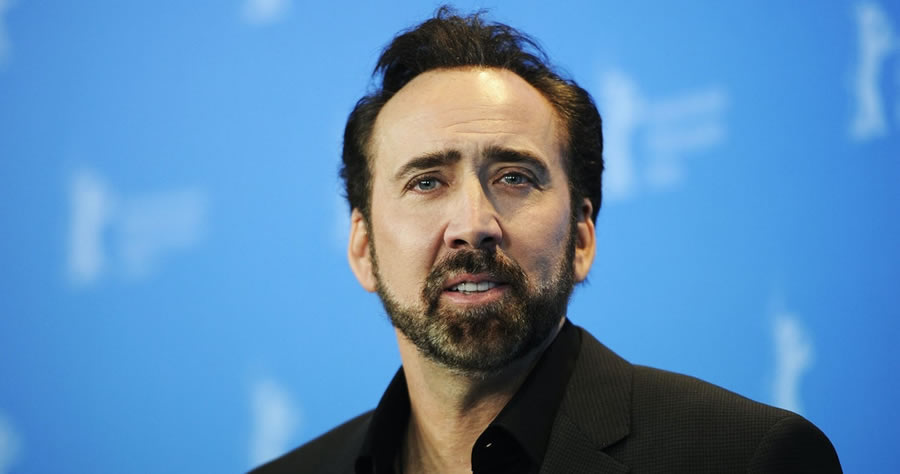 A fellow Hollywood actor is weighing in on the Alec Baldwin gun safety debacle.

A-lister Nicolas Cage has participated in plenty of movies over the course of his decades-long career and has learned how to safely handle props. While he didn’t fully blame Baldwin for the tragedy on the set of the movie “Rust,” the “Face/Off” alum did mention that it was imperative for actors to be trained in the handling of weapons.

Cage made the remarks during a roundtable discussion with actors Peter Dinklage, Andrew Garfield, Jonathan Majors, and Simon Rex for The Hollywood Reporter this week. The group moderator brought up the “Rust” incident, which left cinematographer Halyna Hutchins dead and director Joel Souza injured.

“I don’t want to cast blame anywhere, but I do think, and I’m not talking about anybody, but people don’t like the word movie star. We want to be humble actors,” Cage said in response to the prompt.