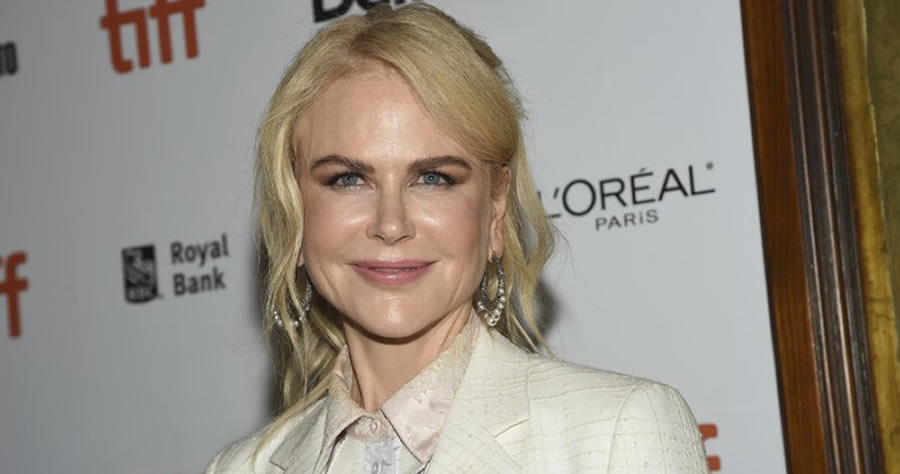 It’s been more than 20 years since Nicole Kidman got divorced from Tom Cruise, and she’d really like you to stop talking about it, please. That was made clear this week.

The 54-year-old actress apparently got snippy with a reporter during a recent interview when her famous ex-husband got inserted into the conversation. Guardian journalist Eva Wiseman recalled how the conversation went.

The two were discussing what it was like for Kidman to play legendary actress Lucille Ball in the recent biopic, “Being the Ricardos.” The movie has been getting a lot of attention, especially in terms of casting. Kidman almost dropped out of the role entirely from all the backlash against her being cast as Ball. But, she felt drawn to the story of this famous couple.

“It’s about a creative and romantic relationship that doesn’t work out,” Kidman told The Guardian. “But from it come some extraordinary things. And I love that. I love that it’s not a happy ending.” She’s referencing the fact that Ball and Desi Arnaz divorced after 20 years of marriage but remained friendly until his death in 1986.

“This film says you can make an extraordinary relationship thrive and leave remnants of it that exist forever,” she continued. “Yeah, that’s really gorgeous. You can’t make people behave how you want them to, and sometimes you’re going to fall in love with someone who isn’t going to be the person you spend the rest of your life with. And I think that’s all very relatable. You may have kids with them. You may not, but they were very much in love.”