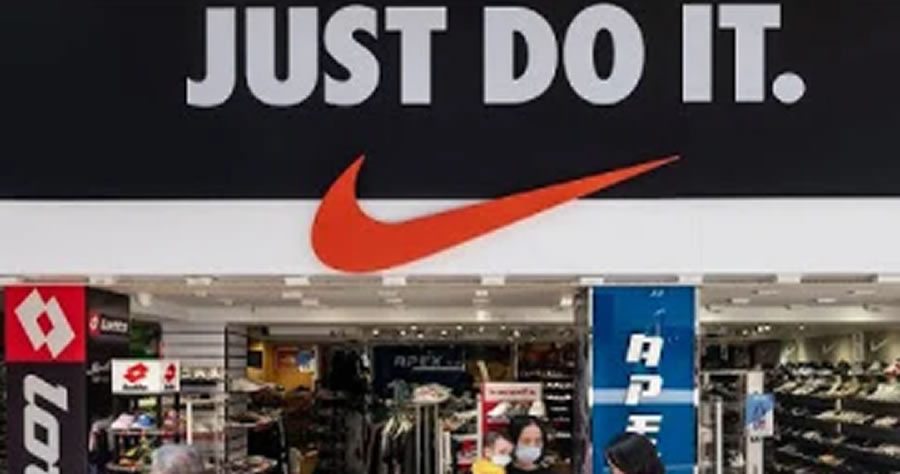 Nike has long been accused of turning a blind eye to China’s terrible human rights record, at best, while being super woke in the United States.

The sporting goods giant posted a statement questioning and distancing itself from China’s alleged (by the BBC and Reuters) use of forced labor in concentration camps to pick the cotton used in textiles by Nike and other brands. That statement is being met in China with a much more extreme reaction than Nike probably expected.