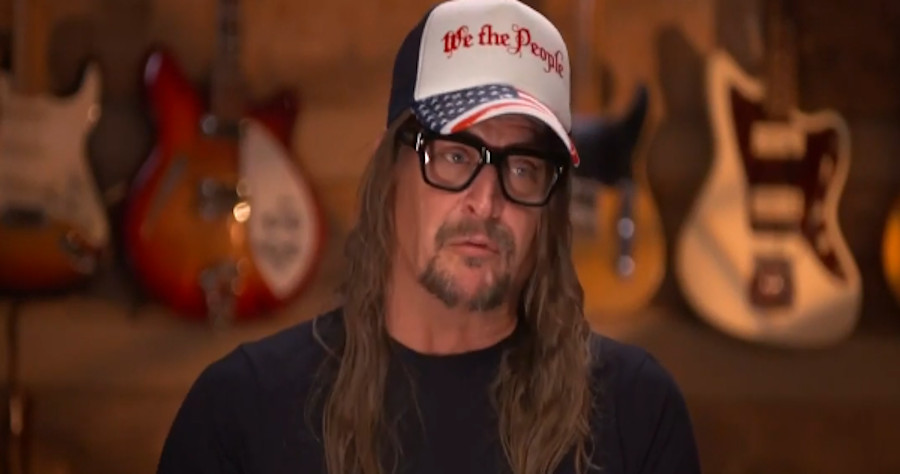 Multiplatinum artist Kid Rock refuses to apologize for a drunken rant in which he attacked Oprah Winfrey and Joy Behar by name at his honky-tonk in downtown Nashville.

“A drunk man’s words are a sober man’s thoughts, I own what I said,” he told Tucker Carlson in an interview featured in “Life of a Rockstar,” the latest episode of Tucker Carlson Originals on Fox Nation.

“I don’t apologize to anybody. I’m not an Oprah Winfrey fan,” he said when pressed about the rant. “I got drunk and f—in’ next thing, I’m on stage [saying] f— Oprah…”

“I was trying to go after Kathy Griffin you know, for holding up Trump’s head, but I’m so out of it I’m like ‘f— Kathie Lee Gifford,’” he said.

“When it comes back on TMZ or whatever a few weeks later I’m like ‘oh man, I like Kathie Lee Gifford.’ We’ve been kind of friendly throughout the years.”

The drunken rant was very much in character for Kid Rock, who spent most of the COVID-19 pandemic working on his recently released “Bad Reputation” album.

Lyrics from the album include lines like “I’m the last of a few still screaming f— you.” In one track, he attacks Facebook, Twitter, TMZ, CNN and Anthony Fauci by name, and lets loose on social media trolls.

On tour, his concerts feature a video montage of middle fingers pointing at Brian Stelter and Joy Behar.

In “Life of a Rockstar,” Kid Rock gives Tucker Carlson a tour of his Nashville ranch, which includes a camouflage double-wide trailer that he’s been living in while building a replica White House nearby. The full episode is streaming now on Fox Nation.