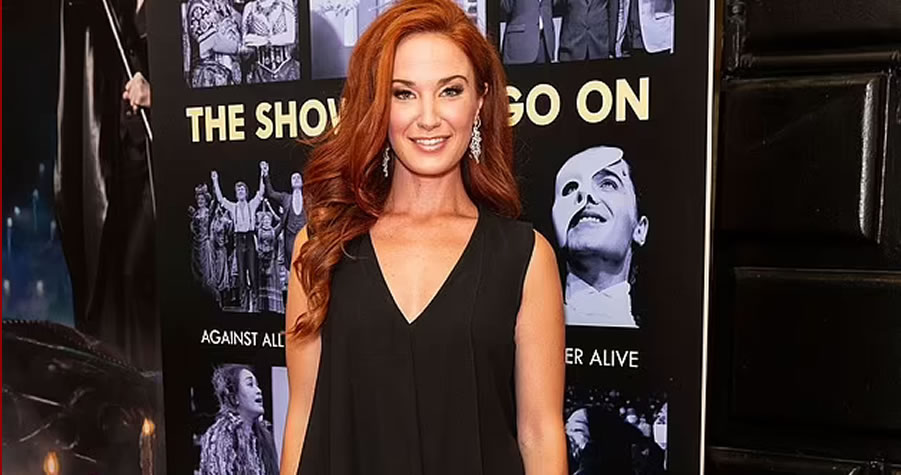 Broadway star Laura Osnes has been fired from an upcoming theater production over her alleged refusal to get vaccinated against COVID-19.

The news about the 35-year-old performer was initially reported by Page Six, who noted that she was originally set to appear in a one-night production of Crazy For You at the Guild Hall in East Hampton later this month.

Theater staff and performers must either be vaccinated or present a negative COVID-19 test result, the Guild Hall told the site.

Page Six has learned that Broadway superstar Laura Osnes has been let go from a Hamptons show because she refuses to be vaccinated against COVID-19.

Osnes — who shot to fame when she won the talent search show “Grease: You’re the One That I Want!” in 2008, and has gone on to have a heavyweight Broadway career — was set to perform in front of a star-studded audience for a one-night production of “Crazy For You” at the Guild Hall in East Hampton on August 29.

But the theater tells Page Six that it requires staff and performers to be vaccinated, or submit a negative COVID test.

Insiders additionally told The Post’s Michael Riedel that her co-star, Tony Yazbeck, pressed her on the matter because he said “he has two little kids at home.”

We’re told that’s when two-time Tony-nominee Osnes — who starred in the title role of the Broadway adaptation of “Cinderella” from 2013 to 2014 — revealed that she hadn’t been vaccinated, and announced that she doesn’t trust the jabs.

Osnes has described herself as a Christian conservative in interviews.