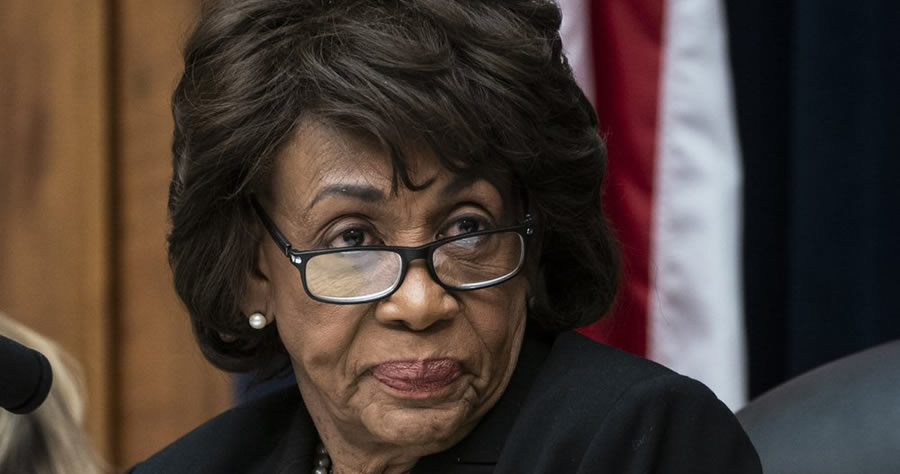 Twitter has cast doubt on U.S. Rep. Maxine Waters’ claim that her still-active account on the platform was hacked and erased, an allegation that has prompted widespread “comedy gold” ridicule on social media.

On Tuesday, in what seems to be a logical disconnect as it were, the radical California Democrat wrote to her 1.6 million followers from her verified, official Twitter account that “I have been hacked and my Twitter account has been erased. I know who has done this. I will take care of this. M Waters.” There has been no follow-up messaging since then, and thus far, it does not appear that any tweets were deleted in bulk.

The Reuters news agency checked in with a Twitter spokesperson who, while declining to comment on the tweet itself, said “as is standard, we have open lines of communication with [Waters’] office and have worked with them to ensure the account is secure. At this time, we’ve identified no signs of account compromise.”
In a situation that perhaps gives a new meaning to the term political hack, there appear to be no messages currently on the feed that have the hallmarks of hacking or tampering, i.e., they all seem consistent with Waters’ liberal/progressive philosophy. And, obviously, Waters was able to transmit the notification from the account itself.

I have been hacked and my Twitter account has been erased. I know who has done this. I will take care of this. M Waters.