No supply chain CRISIS? Tell that to THESE EMPTY SHELVES, Joe. #BareShelvesBiden 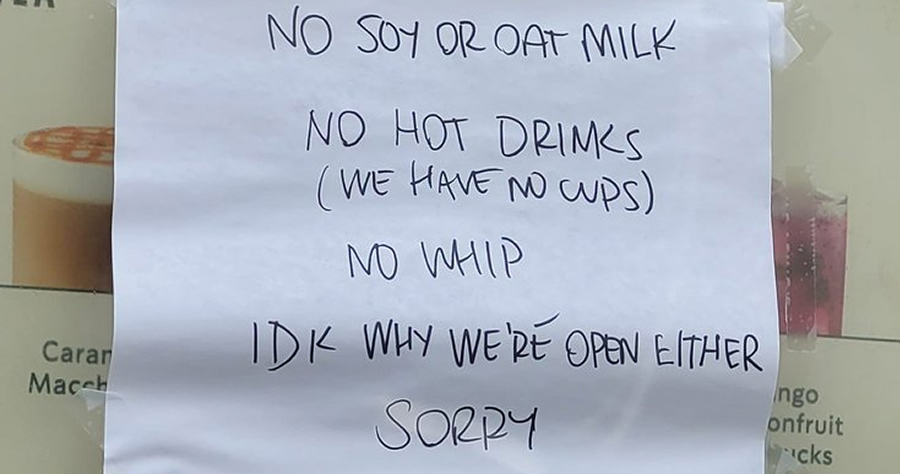 Folks on Sunday are once again sharing photos of the empty shelves around their towns and across the country. It’s something of a tradition each week now, since Biden has continued to say there’s problem despite our own eyes seeing it every week.

Like all the other actual problems that face Americans every day, Biden has chosen to ignore this in favor of progressive politics, pursuing legislation allowing Democrats to tamper with elections and getting rid of the filibuster, not to mention continuing hints at packing the court, passing massive spending bills, and naming anything and everything “infrastructure” to get away with it.

Oh and labeling anything they don’t like an “insurrection.”

But the shelves ARE continuing to be quick to empty and slow to refill everywhere. 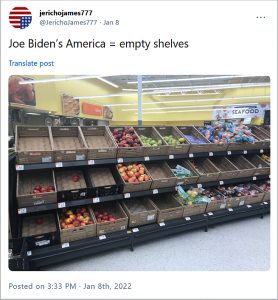