‘Nobody Likes A Snob’: Bill Maher Picks Apart The Modern Democratic Party And Gets Brutally Honest With AOC 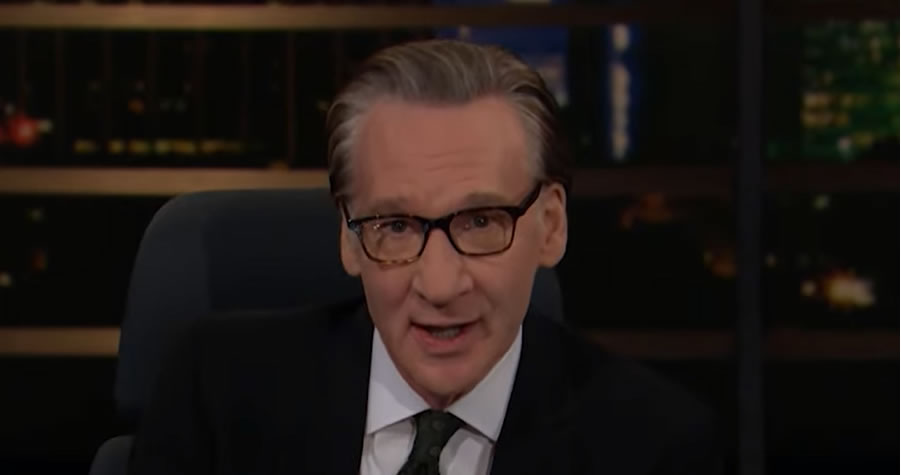 “It’s [wokeness] a joke, because it makes you think of people who wake up offended and take orders from Twitter and their over-sensitivity has grown tiresome,” Maher said in a Friday segment of “Real Time with Bill Maher.”

Maher warned that the Democratic Party is distancing itself from potential supporters in the 2022 and 2024 elections who are white without a college degree, which currently makes up a large portion of voters in the country. He said the party is targeting an audience that cannot vote, leading the party to be unappealing to registered voters.

“I haven’t worked out an official campaign slogan for 2024 yet, but what I have ruled out is ‘Vote Democrat because white people suck.’ It’s like trying to get laid by saying ‘You’re ugly, want to dance?’ You’re alienating a whole lot of people … So [to] a lot of folks in America, you come across as the ‘cares about everybody but me’ party.”

The “Real Time with Bill Maher” host said that approximately 62% of Americans currently feel out of touch with the party because “nobody likes a snob.”