Not Like That! Greta Thunberg Decries Inclusion of Nuclear, Gas in EU Green Playbook 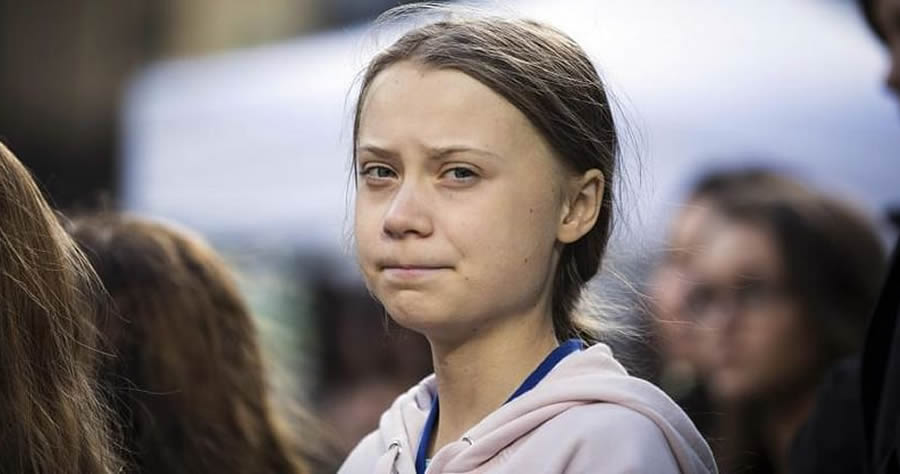 Greta Thunberg, alongside a host of other climate extremists, has decried the possible inclusion of nuclear and gas in the EU’s green investment playbook.

The possible inclusion of nuclear and gas in an upcoming EU playbook for green investment has prompted outcry from climate activists, including Swedish activist Greta Thunberg, who has accused the union of engaging in “fake climate action”.

Thunberg’s criticisms come about a month after she herself came under fire for acting in an “anti-democratic” manner during the U.N.’s COP26 climate summit, however.

Aimed at guiding investors towards green projects in-line with the European Union’s climate goals, The Guardian reports that the so-called “taxonomy for sustainable activities” is set to include both nuclear energy and gas as possible routes for investment

The two energy sources are reported to be included in the playbook via a so-called “amber” category, as opposed to the full-on green category, which includes wind and solar.

The decision is apparently in response to political pressure from nuclear states in the EU, such as France, as well as from gas reliant nations that lie mostly in Europe’s east.