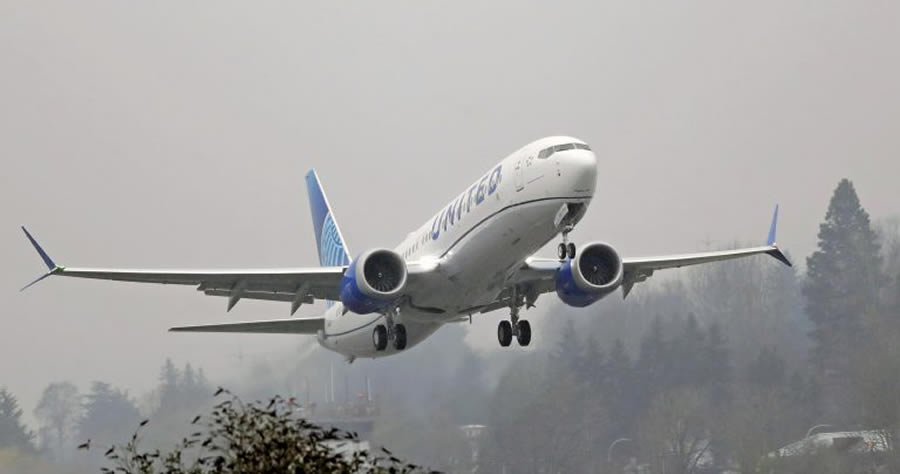 The White House is now flying unaccompanied minors across the country to emergency housing facilities as it struggles to keep up with the thousands of child migrants flooding across the United States southern border — and Iowa’s Republican governor is now the first to refuse the Biden administration’s pleas to provide temporary housing.

Late last week, Republican Iowa Gov. Kim Reynolds “said she has rejected a federal request to accept migrant children into the state, saying the need to find homes for them ‘is the president’s problem,’” per the Associated Press.

“This is not our problem,” Reynolds said, adding that the state does not have any temporary facilities to lend to the Department of Housing and Human Services. “This is the president’s problem. He’s the one that has opened the border, and he needs to be responsible for this and he needs to stop it.”