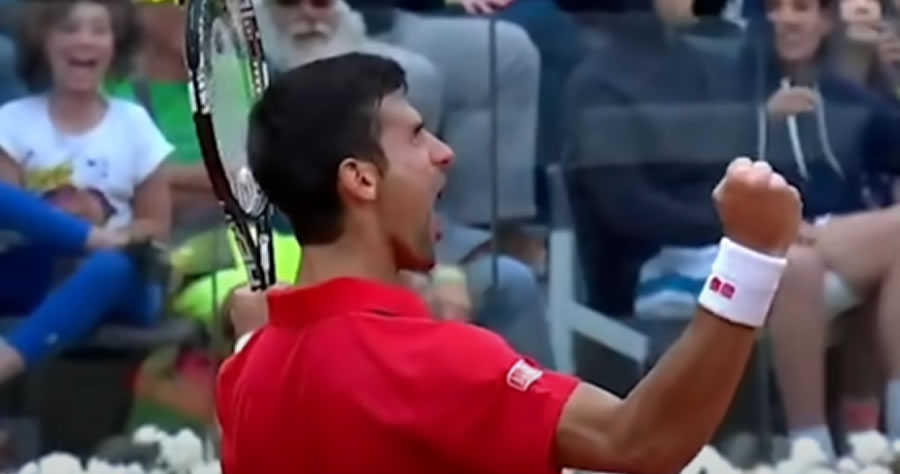 Novak Djokovic is without question one of the greatest tennis players of our generation. Nevertheless, he is often branded as a villain of the sport due to his racket-smashing shenanigans and his willingness to challenge the level-headed, gentlemanly mold of a tennis player with his intense competitiveness. But the villain might now be the hero in a greater cause after his stand against the Australian government.

Ahead of the Australian Open, the first leg of the tennis Grand Slam that is set to be held in January, Australian Minister for Immigration Alex Hawke said that anyone wishing to enter the country, not just tennis players, must be “double vaccinated” to cross their border.

Djokovic fired back at the command with the same force as one of his serves, telling local Serbian media that:

I will not reveal my status whether I have been vaccinated or not, it is a private matter and an inappropriate inquiry … People go too far these days in taking the liberty to ask questions and judge a person. Whatever you say — ‘Yes, no, maybe, I am thinking about it,’ they will take advantage.