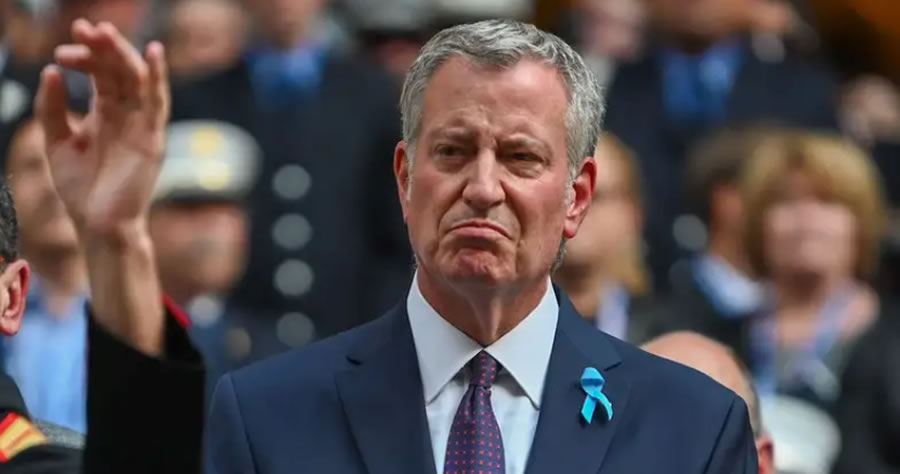 New York City’s Mayor Bill de Blasio issued a vaccine mandate on October 29. But in a ruling that throws into question the legality of the “mandate,” a judge for the Supreme Court of New York has blocked it.

“On Tuesday, Judge Frank P. Nervo in the Supreme Court of New York gave notice that the mandate was suspended, pending a hearing scheduled for December 14,” the report added.

“The ruling comes shortly after Mayor Bill de Blasio said the city would also require private-sector workers to be vaccinated by Dec. 27. That policy affects about 184,000 businesses,” the Wall Street Journal noted.

On Monday, New York City Mayor Bill de Blasio appeared on Morning Joe to announce that he was issuing a city wide mandate for private sector employees to be vaccinated.