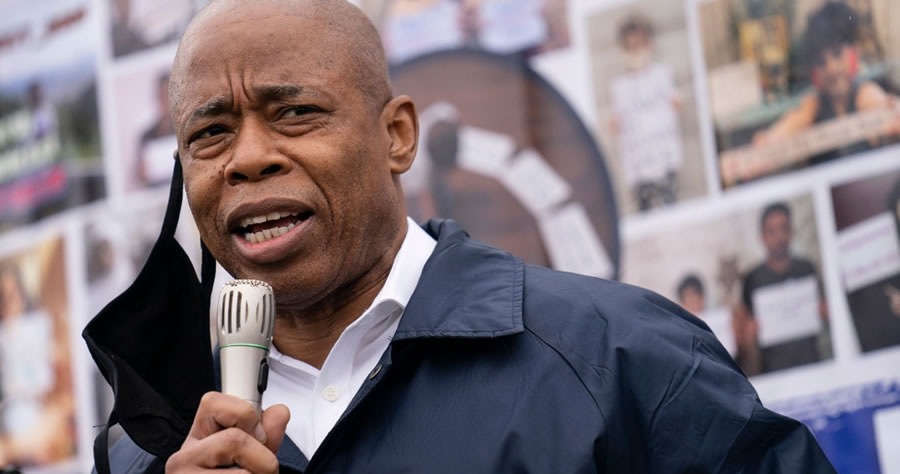 The police anti-crime units were disbanded last year in reaction to Black Lives Matter protests and riots and calls to “defund” police departments. Adams, a Democrat, won election after campaigning on a tough-on-crime agenda and pledging to restore the NYPD’s anti-crime units.

“If he thinks that they’re going to go back to the old ways of policing, then we are going to take to the streets again. There will be riots, there will be fire and there will be bloodshed because we believe in defending our people,” Newsome told the New York Daily News after the meeting.

“So there is no way that he is going to let some Gestapo come in here and harm our people,” he continued. “We pray for peace but … prepare for the worst.”