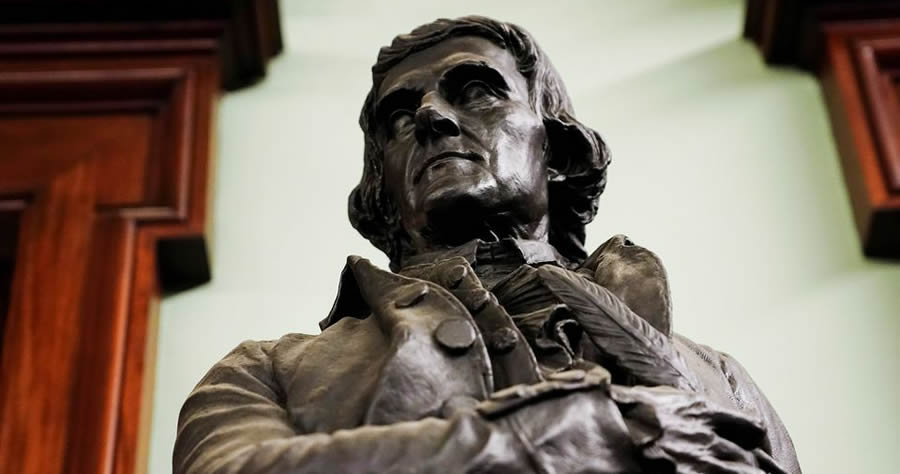 The statue, commissioned by a U.S. Navy commodore in 1833, spent 187 years in the City Council’s chambers before being removed from its pedestal Monday, according to the New York Post.

Approximately a dozen Marshall Fine Arts workers surrounded the structure with wooden and foam boards before using a pulley system to lower it into the downstairs rotunda and carrying it out the back door, the Post reported.

“Removing a monument without a public conversation about why it’s happening is useless. New Yorkers all need to talk about who we want to honor and why,” Erin Thompson, a professor at John Jay College of Criminal Justice, said of the removal, according to the outlet.

“Moving this statue doesn’t mean New Yorkers will forget who Thomas Jefferson was — but some of them might learn from the controversy that the man who wrote ‘all men are created equal’ owned over 600 of his fellow humans,” she added.