A 16-year-old, up-and-coming rapper charged with shooting an NYPD cop in the Bronx walked free on bond Thursday — and cops are fuming over it.

Camrin Williams, who is also known by the rap name C Blu, posted his $250,000 bond after being locked up at a Brooklyn juvenile facility on gun and assault charges in the shooting of a 27-year-old cop in Belmont.

“If anybody wants to know why we have a crisis of violence in this city, or why we’re about to bury two hero police officers, look no further than this disgraceful bail release,” NYPD Police Benevolent Association President Patrick Lynch said in a statement.

“This individual chose to carry illegal guns twice,” Lynch said. “He chose to fight with and shoot a New York City police officer. There’s no reason to believe he won’t do the exact same thing when he’s out on the street tonight.

“Shame on Judge Denis Boyle for allowing this to happen,” he said. “The people of the Bronx won’t be safe as long as he’s on the bench.” 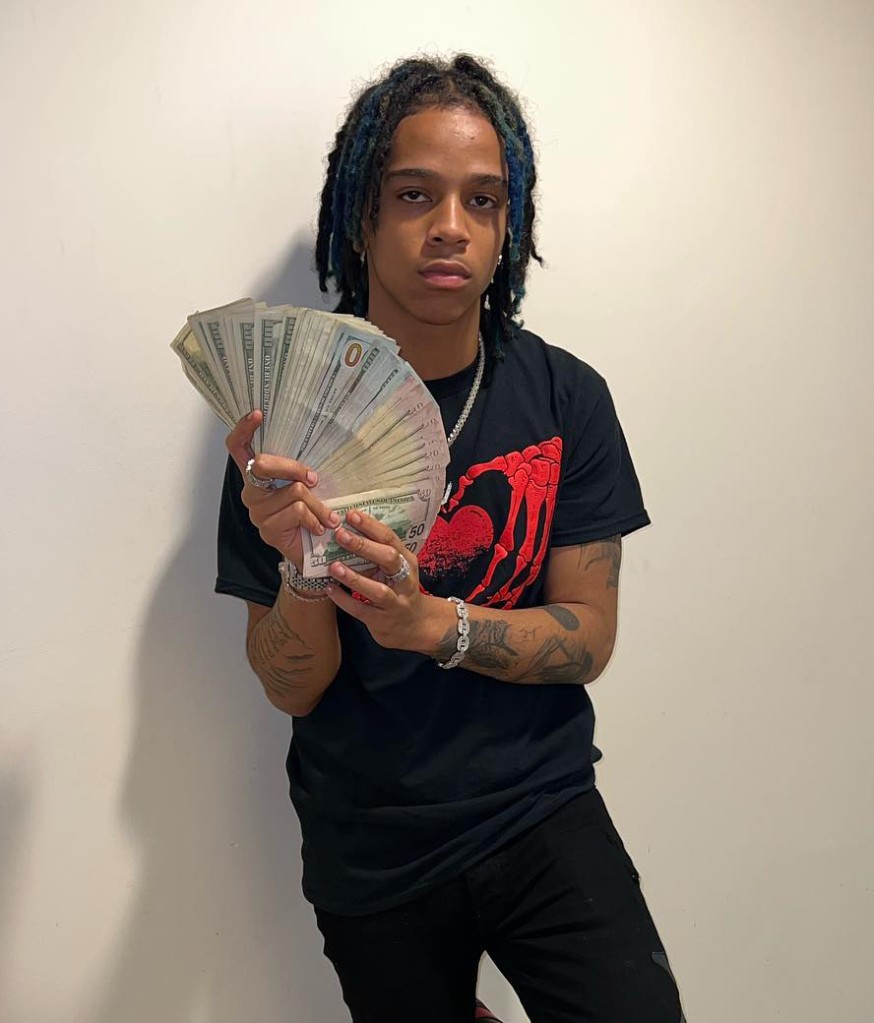 Boyle, a Bronx Supreme Court justice, has come under fire in the past amid claims that he’s overly lenient, particularly with young defendants.

In a statement Thursday, state court officials said that anger is misdirected.

“The ire that the PBA president is projecting on the judge, who is following the law, should be directed at the individuals who promulgate those laws,” Lucian Chalfen, spokesman for the state Office of Court Administration, said in an email.