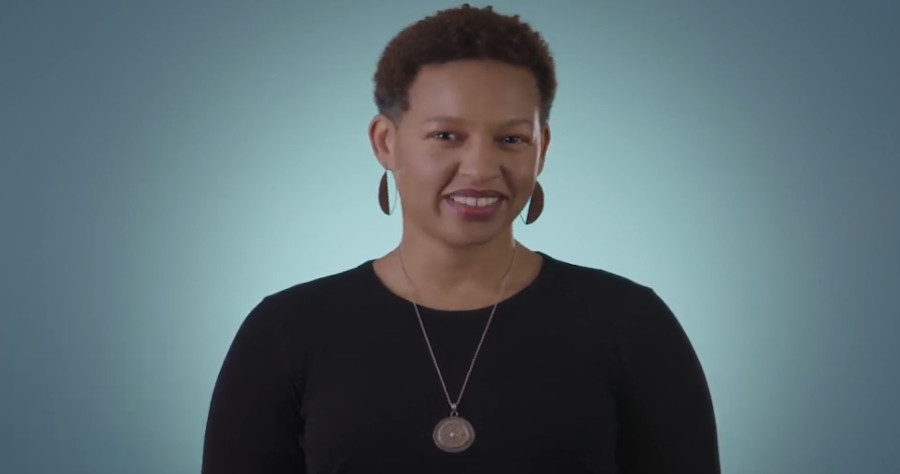 A top health official in New York City is facing backlash after a series of tweets she posted calling White mothers “birthing people” while referring to Black and Hispanic women as “mothers.”

The comments from Dr. Michelle Morse, the chief medical officer at the New York City Department of Health, came in a series of tweets touting the city’s “birth equity” initiative to expand the “citywide doula program and midwifery”.

Morse, who was hired in February last year as the first chief medical officer for the department, also serves as the department’s deputy commissioner for the Center for Health Equity and Community Wellness, which places focus on ending racial inequities.

Several social media users responded to Morse, accusing the doctor of being divisive.

“White Mothers are called ‘birthing people’ and black and Puerto Rican Mothers are called Mothers,”one Twitter user asked Morse. “Your license to practice medicine should be revoked.”
“My mother Francesca who is white was delivered by a midwife who was white under a sink on Stillman Street in a cold water flat back in the 1920’s,” wrote former New York City mayoral candidate Curtis Sliwa. “According to Dr Morse what would that make my grandmother? How ridiculous”.
A DOH spokesperson told the New York Post that Morse’s tweet was an “oversight” and said “we apologize for inadvertently gendering Black and Puerto Rican birthing people.”

Morse’s remarks come just months after New York Democrat Gov. Kathy Hochul declared racism a “public health crisis” in the state.
Morse earned her M.D. from the University of Pennsylvania School of Medicine in 2008, and her MPH from the Harvard School of Public Health in May 2012, according to the NYC Health Department.

“Every day, Black birthing people and our babies die because our doctors don’t believe our pain. My children almost became a statistic. I almost became a statistic. I testified about my experience @OversightDems today. Hear us. Believe us. Because for so long, nobody has,” Bush wrote in a tweet last May.
Echoing Bush’s remarks on the term, NARAL wrote, “When we talk about birthing people, we’re being inclusive. It’s that simple. We use gender neutral language when talking about pregnancy, because it’s not just cis-gender women that can get pregnant and give birth. Reproductive freedom is for *every* body.

Similarly, Rep. Alexandria Ocasio-Cortez, D-N.Y., has been mocked for using the term “menstruating person” instead of women during an interview.

Fox News did not receive an immediate response from the office of New York City Mayor Eric Adams or the New York City Department of Health.