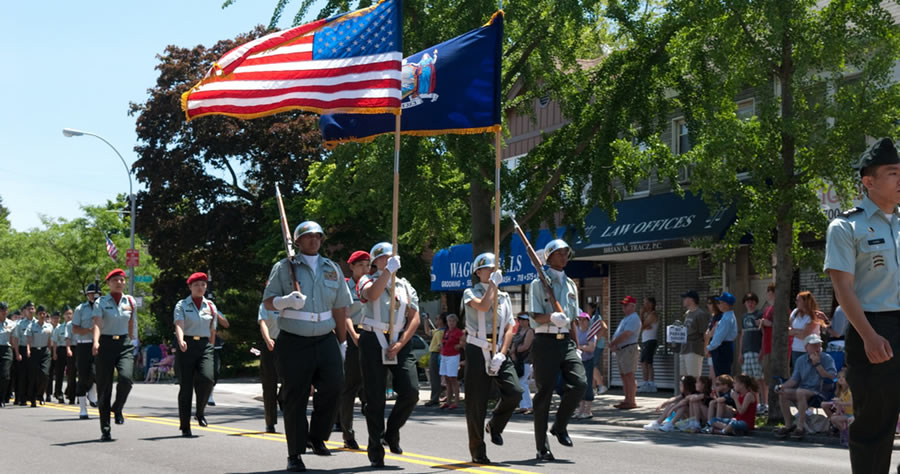 A veterans’ group is threatening to sue New York City if they are not permitted to hold its annual Memorial Day parade. The United Staten Island Veterans’ Organization was denied a permit for the parade, and the group is highlighting a double standard. American military service members are barred from marching in a patriotic parade, yet Black Lives Matter protesters were not only allowed, but encouraged, to hold protests throughout the city for the last year.

This year’s Memorial Day parade would be the 102nd running of the distinguished procession to celebrate American service members. This year’s parade was specifically going to honor Gulf War veterans since it is the conflict’s 30th anniversary.

The United Staten Island Veterans’ Organization, an association of 16 local veterans’ groups that has sponsored the annual event for decades, filed a request for a parade permit with the New York Police Department on Feb. 27, according to Staten Island Live. The vets’ group estimated that approximately 1,000 participants would “march down Forest Avenue from Hart Boulevard to Greenleaf Avenue, a 18-block stretch of the leafy commercial street in West Brighton,” the New York Post reported. However, the NYPD denied their request to hold the parade.