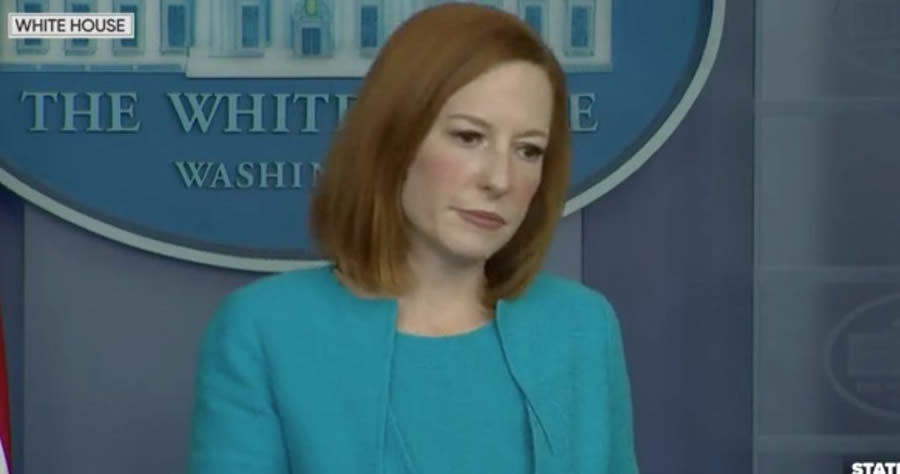 New York Times White House correspondent Katie Rogers said during Tuesday’s press briefing that she “almost didn’t ask” about a Politico report on a Jill Biden staffer because it was based on anonymous sourcing.

Rogers said she “almost didn’t ask” about the report because of its sourcing.

“There was a report yesterday in Politico that a senior aide in this White House has been abusive to other colleagues,” she said. “I know the report was based on anonymous sourcing.”

“You know that I love anonymous sources,” Psaki joked.

“That’s why I almost didn’t ask … but I am wondering if given this administration has conceded to treating people with kindness and respect, is this report, even though anonymously sourced, going to be looked into?

Psaki said that the individual named in the report has been “nothing but supportive and communicative” and added that it’s difficult to look into reports that have been anonymously sourced.